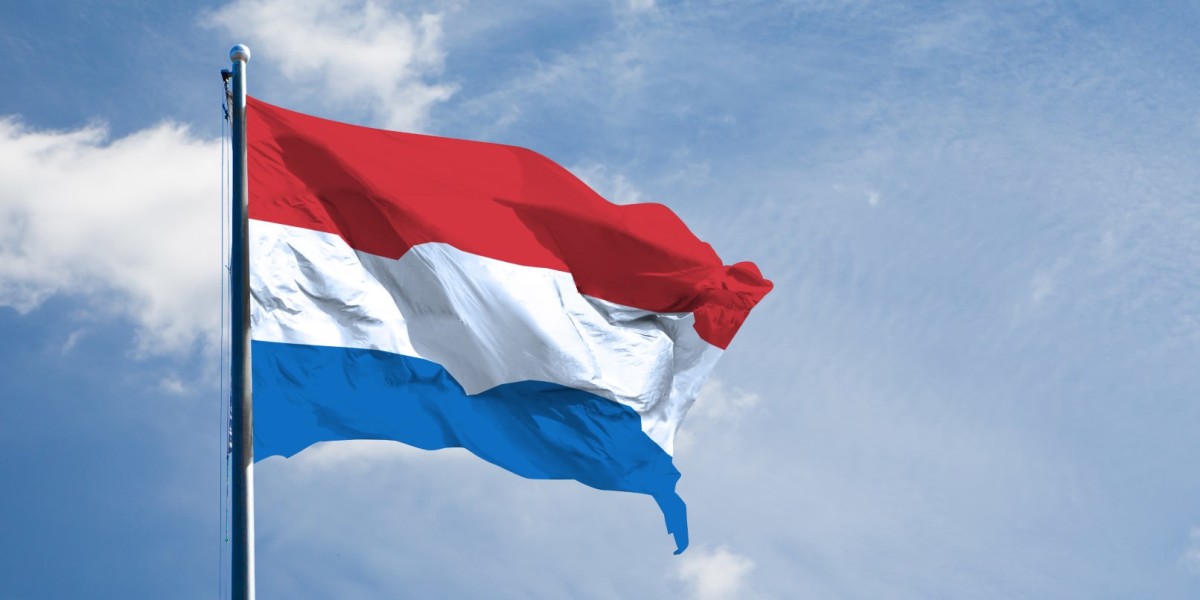 The Netherlands government vocalized its support for the use of encryption to maintain privacy online, in a statement issued on Monday.

The country’s minister of security and justice Ard van der Steur wrote that the Dutch executive cabinet endorsed “the importance of strong encryption for Internet security to support the protection of privacy for citizens, companies, the government, and the entire Dutch economy.

Therefore, the government believes that it is currently not desirable to take legal measures against the development, availability and use of encryption within the Netherlands.”

In the statement, Van der Steur highlighted the importance of enabling citizens to communicate privately with integrity as well as democratic functions like journalism which require confidential communication. He also explained that encryption is protected under privacy laws in the Dutch constitution.

It’s a bold stance for the Netherlands to take, as countries like China gear up to weaken encryption and introduce backdoors to allow government agencies to snoop on citizens. The UK is rushing to enact a bill this year that would require tech firms to decrypt user data on intelligence and security agencies’ request.

The minister recognized the need for encryption in securing government correspondence and data, as well as how the lack of such protection could make the country vulnerable to criminals and terrorists online.

However, Van der Steur added that the rights are not absolute; “Infringement is permissible” given “a legitimate purpose” as well as regulation and restriction by law, he said.

Shortly after the terrorist attacks in Paris, numerous tech firms including Apple, Facebook and Google warned regulators against weakening encryption measures, arguing that it would “create vulnerabilities to be exploited by the bad guys”.

Hopefully other countries in Europe and across the globe will follow the Netherlands’ lead.