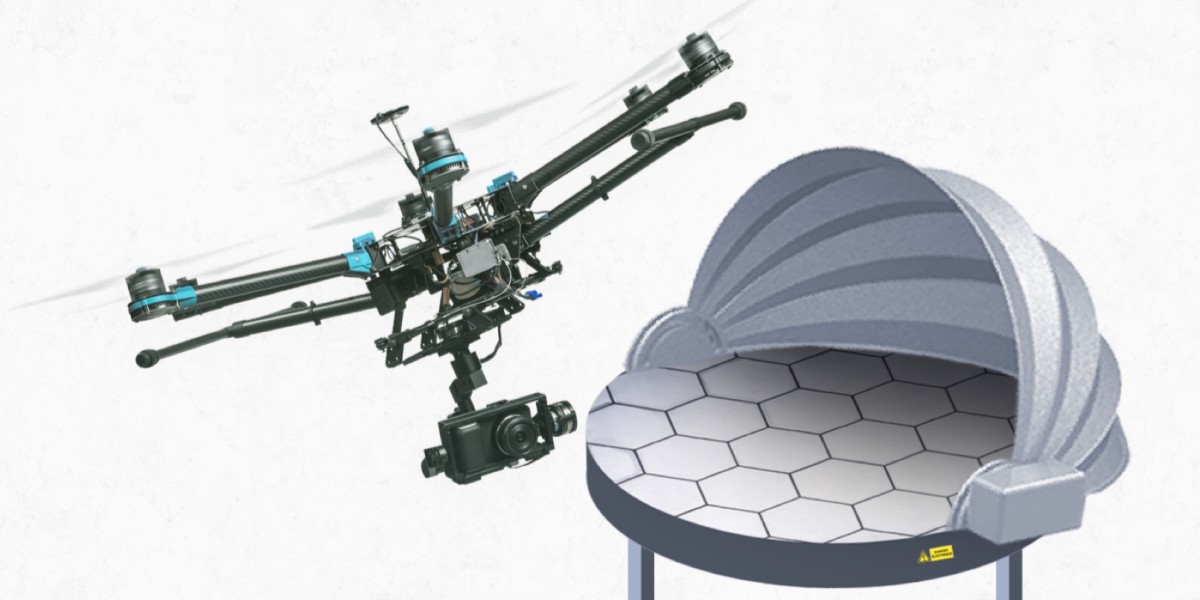 While we normal folk can operate drones merely within direct line-of-sight, the military can control a UAV (unmanned aerial vehicle) over Afghanistan from the other side of the world. Now, French company UAVIA is bringing that more advanced approach to the civilian world.

With UAVIA’s technology, users can operate a drone remotely via the Web. The vehicle is given its instructions via a 4G internet connection that also sends back an HD video feed from the onboard camera. If the signal cuts out the drone can either continue its pre-planned flight or make a safe landing automatically.

Given the strict regulations around civilian drone usage, UAVIA is currently restricting its market to the industrial sector in France, where ‘beyond line of sight’ control is allowed in certain circumstances. It says the system is already being used by companies, but it isn’t saying exactly who.

UAVIA’s tech allows companies to do safety and security inspections of remote facilities while the inspector sits in head office. It’s an approach that can save a lot of time time and money versus traveling to the location and doing the work in a helicopter.

UAVIA’s CEO Clément Christomanos is optimistic that a European regulatory framework will be in place by the end of 2016, and could encourage more drone makers to include internet connections on their vehicles. “The use of intelligence and internet on drones like we do should dramatically simplify safety management as it would become simple to report flight information to the air traffic authorities.”

“Our goal is to demonstrate that our solution is safe and does not pose any hazards,” Christomanos continues. “For our first customers, we fly in a strictly confined area and not over ‘public’ airspace to guarantee a safe and legal operation.

“All these experimentations will allow us to collect proof that such drone operations can be safely done, and by demonstrating these results we will slowly make the regulatory frame evolve towards more autonomous drone applications.”

UAVIA has partnered with Ubuntu for the technology behind its product. Its drones run the Ubuntu Core operating system, designed for embedded devices.

The company started up two and half years ago with €16,000 ($17,500) of its own money, and has bolstered that with interest-free innovation loans backed by the French government. It is now raising a €500,000 private investment round which it hopes to close in the first quarter of 2016.

It may still be quite some time before we normal folk can fly drones over distant lands from the comfort of our homes, but UAVIA gives us a glimpse of that future.