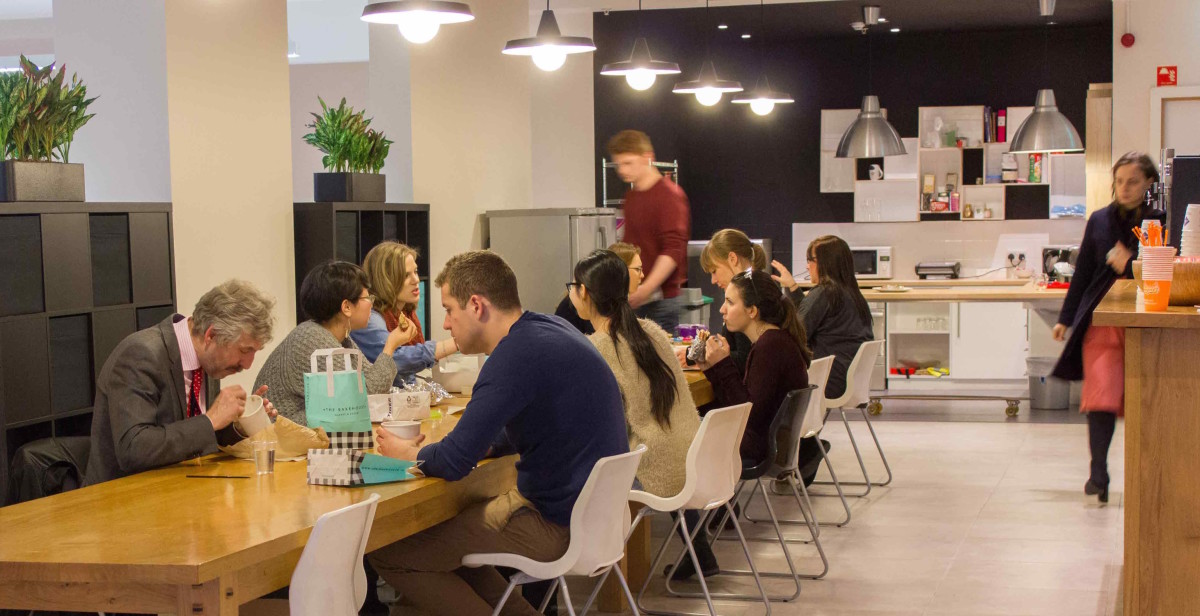 I’m sitting in Dogpatch Labs, the co-working space where I’m journalist-in-residence (I get a free desk, the companies there get free media advice from possibly the most cynical writer in Europe) and I’ve just listened to a progression of white men telling us how bright the future is. White men own the future and occasionally set up schemes so the ‘others’ can get a look in.

Or at least, that’s how it can feel.

Google has just signed a partnership with Dogpatch which will do great things for Dublin and the Irish startup scene as a whole. That’s to be lauded and applauded.

Patrick Walsh, the new boss of Dogpatch, is doing great things and injecting a egalitarian ambition into a community that has, for too long, been dominated by a small number of players but…

…you knew there’d be a but, right?

…but, there is a problem with the fetishization of things like co-working spaces, accelerator programmes and ‘meetups.’ We see the hustle and bustle, the connections being made and forget the people who aren’t even in the system.

Here’s how the Dogpatch/Google deal can help change that a little:

The partnership brings the Dublin space into the Google for Entrepreneurs Tech Hub Network – yeah, catchy! Dig it! – which means its residents can avail themselves of Google Campuses around the world (including in London, Tel Aviv, Madrid and Warsaw) as well as partners in places like Berlin and Paris.

Rather than obsessing over the idea of a single ‘Silicon Valley’ for Europe – which is a fool’s errand – this kind of approach knits the continent’s coolest startup hubs together in meaningful ways.

Realistically, Dublin’s Silicon Docks is a last ditch attempt to save a bleak economic mistake, buildings that proliferated during the intoxication of the Celtic Tiger era given a second or first life.

Dogpatch Labs itself lives inside the slowly waking whale of the CHQ Building, a shopping mall that was slowly mouldering away before it was revived by smart owners encouraging new organizations to occupy its units.

The co-working facility’s forthcoming events space, which will live in the vaults under the building, will give the city a remarkable new place to hold tech events. Google will be a big part of that.

I hope that Walsh will use that space to also bring in people who have usually been neglected by the Dublin startup scene and push to improve diversity. I’ll be encouraging him to do that and I expect those entreaties will be received in the spirit they’re intended.

Dogpatch is just one place helping Dublin move far from the doldrums it sank into. Deals like yesterday’s huge investment announcement from US-based but Irish-run Intercom add to the sense of a city going from strength-to-strength. It’ll be bringing more engineering jobs to Ireland, a very welcome bit of news.

And as for the Web Summit, still silent about its flirtation with moving the event from Dublin to other more compliant locations: If it doesn’t value Dublin, there are plenty of others who do.