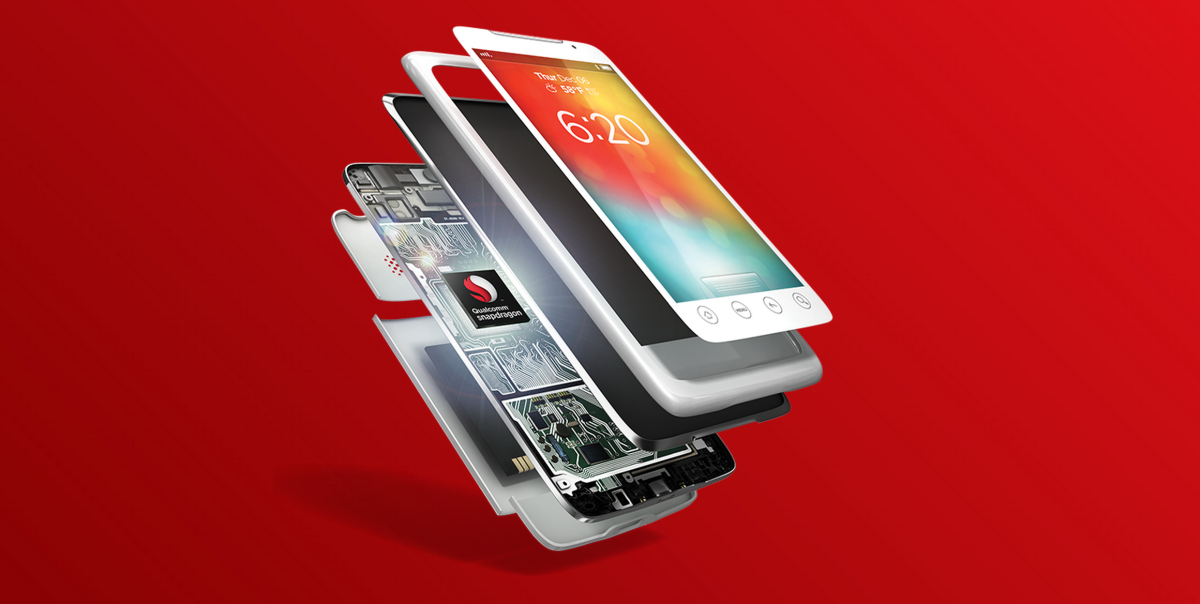 The European Commission has opened not one, but two official investigations into whether Qualcomm attempted to force customers to use its chips by leveraging its dominant market position.

Qualcomm is the world’s largest manufacturer of ‘baseband chipsets’ which are used to manage the radio interfaces — like WiFi and 4G — inside your mobile phone.

The first investigation will look at the conditions Qualcomm set for the sale of its 3G/4G chips and whether it gave financial incentives to customers for buying its chips exclusively.

The second investigation concerns Qualcomm’s pricing practices for its 3G chips and if the company used “predatory pricing” to sell them below the cost of manufacturing to beat out its competitors.

The European Commission is also investigating Google’s practices with Android and shopping services in search results.

Qualcomm said in a statement that its “disappointed to hear” about the investigation but is cooperating with the authorities:

We were informed that the European Commission has taken the procedural step of “initiating proceedings” against Qualcomm with regard to the two ongoing investigations into Qualcomm’s sale of chipsets for mobile devices.

This step allows investigators to gather additional facts, but it represents neither an expression by the Commission on the merits of the case nor an accusation against the Company. While we were disappointed to hear this, we have been cooperating and will continue to cooperate with the Commission, and we continue to believe that any concerns are without merit.

Read next: Xiaomi is making... a smart water purifier