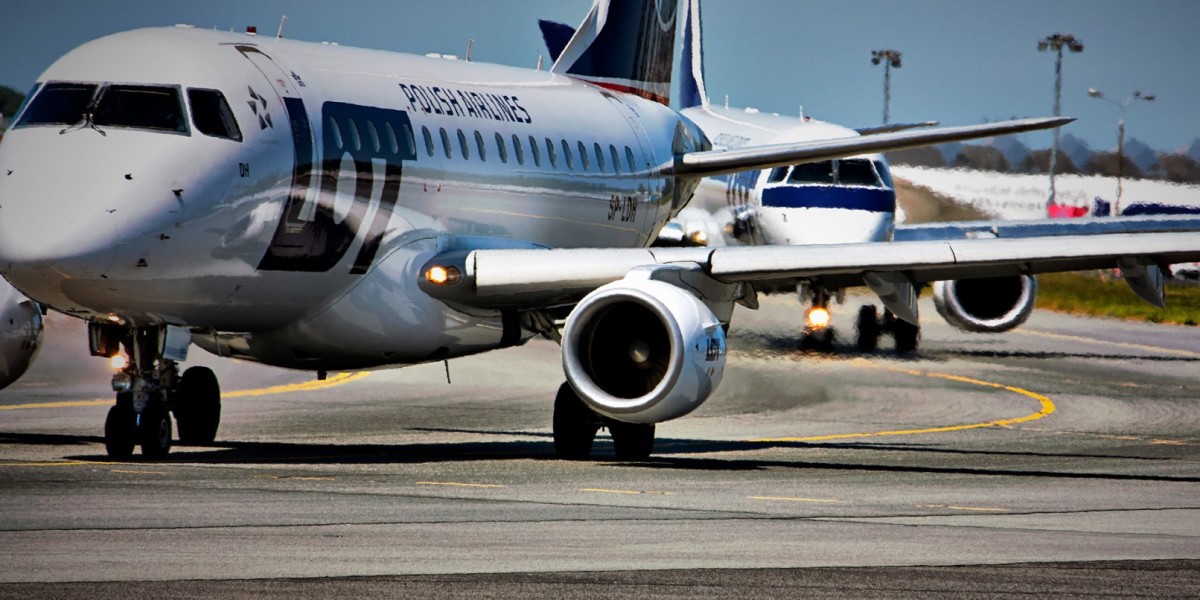 The hackers managed to breach systems that LOT used to issue flight plans. Around 1,400 passengers were grounded after the attack, as the carrier canceled 10 flights and delayed a dozen more.

According to a LOT spokesman, the issue was fixed within five hours and no other airports were affected. The attack is currently being investigated by local authorities.

Read next: How to make your site mobile ready