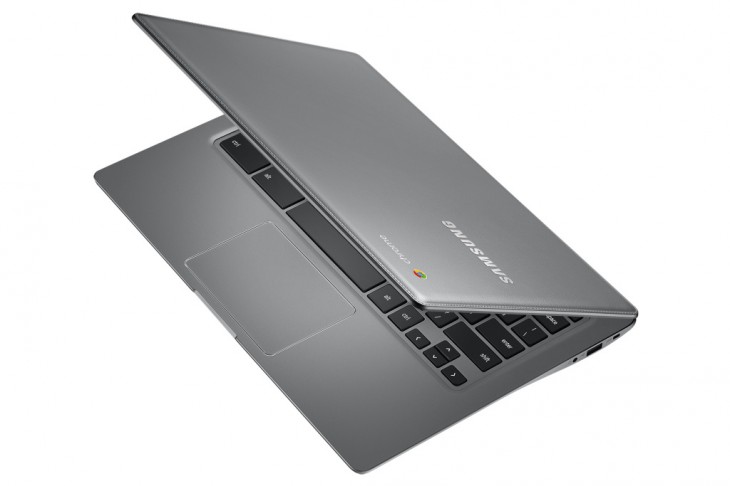 Samsung has today confirmed that it will exit the European laptop market, in a move that mirrors other device makers such as Sony.

If you’re a European resident waiting to see what the next generation of Samsung Chromebooks or laptops would bring, then it’s pretty bad news, but if you live in other regions where Samsung operates then you should be just fine.

“We quickly adapt to market needs and demands. In Europe, we will be discontinuing sales of laptops including Chromebooks for now,” a spokesperson for the company told TNW. “This is specific to the region – and is not necessarily reflective of conditions in other markets. We will continue to thoroughly evaluate market conditions and will make further adjustments to maintain our competitiveness in emerging PC categories.”

Naturally, it’s safe to assume that laptops just don’t command the sales and margins they once did, as buyers spend their cash on other devices. While Samsung is still a huge player in the smartphone market, it seems laptops just aren’t a worthwhile investment right now.

Read next: Dataminr launches a media-focused service that scans Twitter for breaking news