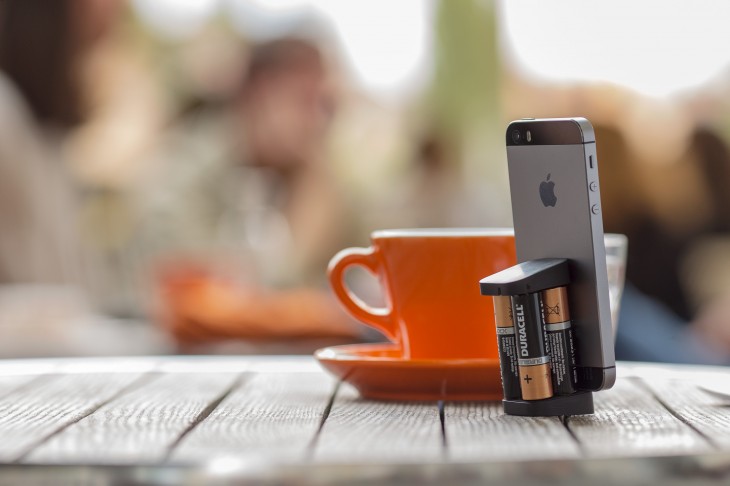 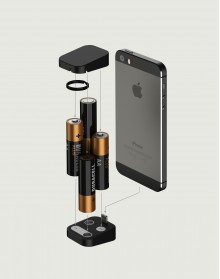 Read next: Is it time to re-evaluate your social strategy?