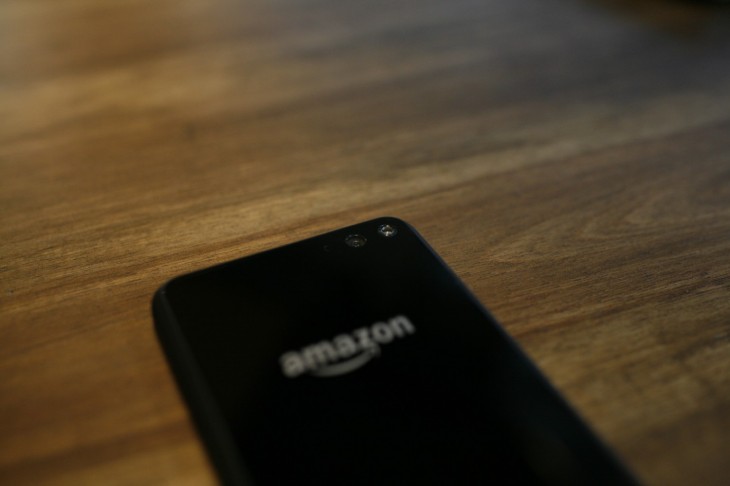 Amazon launched a free program for developers in the UK, Germany, France and Spain today that helps developers improve app discovery and increase sales if they optimize their apps and games for Amazon’s Appstore and Fire OS.

The Appstore Developer Select Program was launched in October last year, but has only been available in the US till now. To qualify for the program, apps simply need to be optimized to work on Amazon’s Appstore and Fire OS, and include Amazon APIs when available to introduce features such as in-app purchasing and mobile ads.

These apps under the program then receive a premium placement in Amazon’s Appstore, 500,000 ad impressions on the Amazon Mobile Ad Network for the US-based version of an app, and are automatically included in the Amazon Appstore Coins Reward category.

On top of that, developers who make their qualifying app available in the US marketplace and showcase the new features in Fire phone can qualify for a 500,000 Amazon Coins offer and create campaigns for US customers to earn coins with the purchase of apps and games.

This comes as Amazon unveiled its long-awaited smartphone, the Fire phone, last month, which makes it all the more important for the company to persuade developers to build apps for its ecosystem.

For customers, they can receive 75 bonus Amazon Coins for their first purchase of any Appstore Developer Select apps, games or in-app items, which can then be redeemed in the Amazon Appstore. They also get up to 30 percent back in Coins on future qualified app purchases. Amazon explains that this helps to entice customers because its users have already purchased “hundreds of million” of Coins across the US, UK, Germany, France, Italy and Spain since the launch of the currency system.

Don’t miss – Hands-on with Amazon’s Fire phone, the newest portal into its ecosystem

Read next: Samsung reveals the mini version of its Galaxy S5 smartphone, will go on sale in Russia first