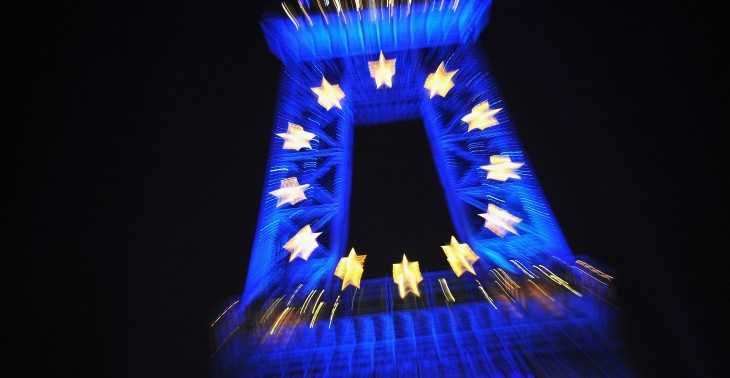 Some of the Web’s biggest properties, like Google, Facebook and Yahoo, could face being slapped with steep fines if they breach newly proposed European Data Protection laws, providing they are adopted.

Under the proposed new regulations, companies that blatantly flout the rules could be hit by fines of up to €100 million (around £85 million) or 5 percent of their turnover, whichever is the larger figure.

Yesterday, members of the European Parliament voted in favor of stricter legislation that put the balance of power back in the hands of the users. If agreed upon, the proposals would replace the current EU Data Protection Directive in place since 1995.

As part of the new proposals, companies would be required to offer the right to erasure, which is removing all of that person’s data from their systems, but it would also include an obligation to pass on the request to other companies where that data has been reproduced.

“This evening’s vote is a breakthrough for data protection rules in Europe, ensuring that they are up to the challenges of the digital age. This legislation introduces overarching EU rules on data protection, replacing the current patchwork of national laws.”

Other measures include proposals around profiling and consent to data usage and collection, and new controls over data transfers to non-EU countries, which comes as a direct response to the revelations regarding NSA and GCHQ mass surveillance in June.

In this situation, “if a third country requests a company (eg. a search engine, social network or cloud provider) to disclose personal information processed in the EU, the firm would have to seek authorisation from the national data protection authority before transferring any data. The company would also have to inform the person of such a request, MEPs say,” the EU said.

The EU said it aims to reach an agreement on the proposed reforms before the 2014 European elections.

Read next: Inside Anonymous: 'Topiary' talks hacking and life after LulzSec