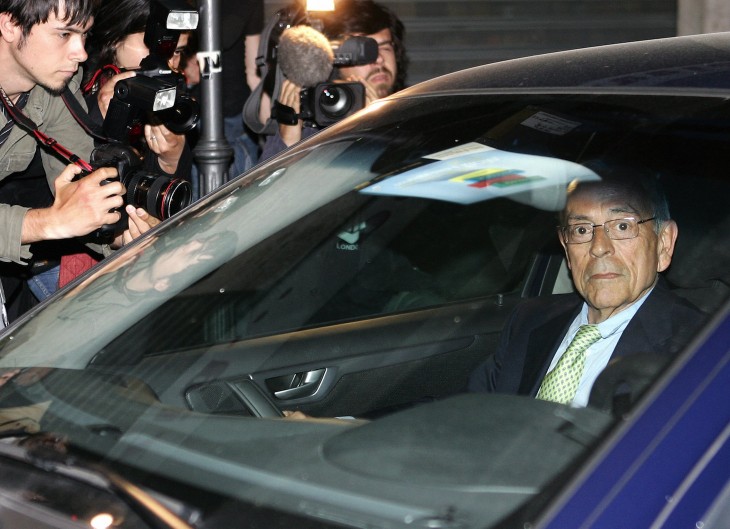 Wikimedia Foundation, the American non-profit that operates Internet encyclopedia Wikipedia and a host of other collaborative wiki projects, has won a lawsuit initiated by former Italian politician Cesare Previti (pictured above).

Previti, a longtime associate of media mogul and former Prime Minister of Italy, Silvio Berlusconi, filed the lawsuit in January 2013 in connection to the Italian-language Wikipedia article about him.

The former politician, who was sentenced to six years of prison time over corruption in 2006, believed that the Wikimedia Foundation should be liable under Italian law for providing a place for the allegedly defamatory content to exist online.

On June 20, 2013, the Civil Court of Rome ruled – unsurprisingly – that the Wikimedia Foundation is to be considered a hosting provider rather than a content provider, however, and thus could not be held liable for articles drafted by individual contributors.

The Court looked at the role of the Wikipedia user community (rather than the non-profit organization that operates the project) in the creation of content, as well as the fact that Previti himself is able to address his concerns with the community directly thanks to the way Wikipeda works.

Disagreeing with Previti, it subsequently relieved the Wikimedia Foundation of the duty to provide any guarantee of accuracy.

The organization commented on the verdict thusly:

Open and collaborative forums, like Wikipedia, could not exist if the organizations that host them were legally (and frequently monetarily) liable for every alleged mistake that makes its way onto those forums.

The ability to freely teach, learn and share depends upon having a place for knowledge to live and grow. Decisions like the one made by the Civil Court of Rome in this case help protect the viability of Wikipedia and thus, this decision is not just a victory for the Wikimedia Foundation, but to all who use the Wikimedia projects.

Read next: ShareMyPlaylists rebrands as Playlists.net, and relaunches its Spotify app with 'Moods' filter and more