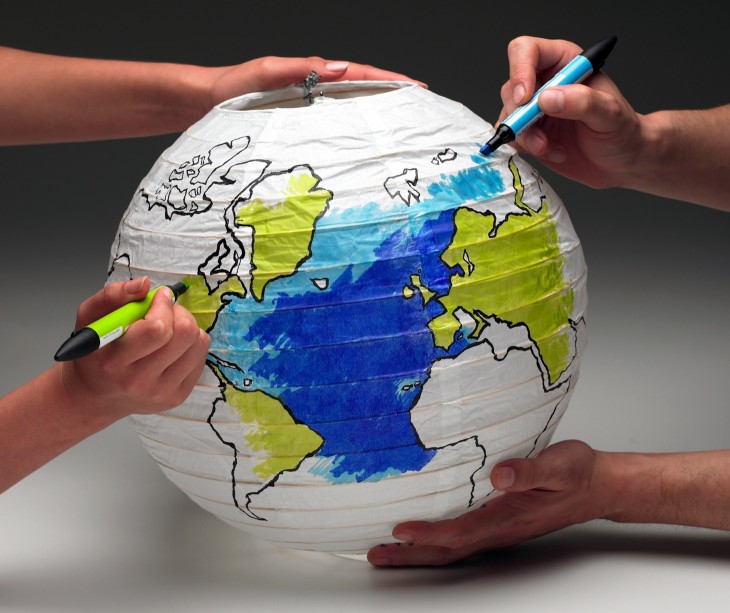 Nokia has updated Here.com with fresh aerial images for a huge part of the planet, exactly one day after Google did much of the same.

The Finnish phone maker’s updated aerial imagery is rolling out one week after the company updated its street maps, and kicks off on Here.com with United States, Europe and South Africa.

Nokia promises it will have improved aerial imagery covering 90 percent of global landmass “soon”, and says it will become available on smartphones “later this year” (presumably exclusively on Lumia devices, at least for starters).

@TheNextWeb @robinwauters our aerial images are going to be available on all products powered by @heremaps e.g. http://t.co/xxrKmO56Un

“While other companies are cleaning up their high level views, we’re providing clear, disruption free views on zoomed in levels with better resolution so that you can see more details and fresh maps with more recent images.

In the US and Europe, for example, you won’t see any cloud cover blocking images and you will be able to see continuous coast to coast high resolution aerial imagery.”

You can give it a close-up of your own to see how it stacks up against its rivals’ aerial images and overall mapping services.