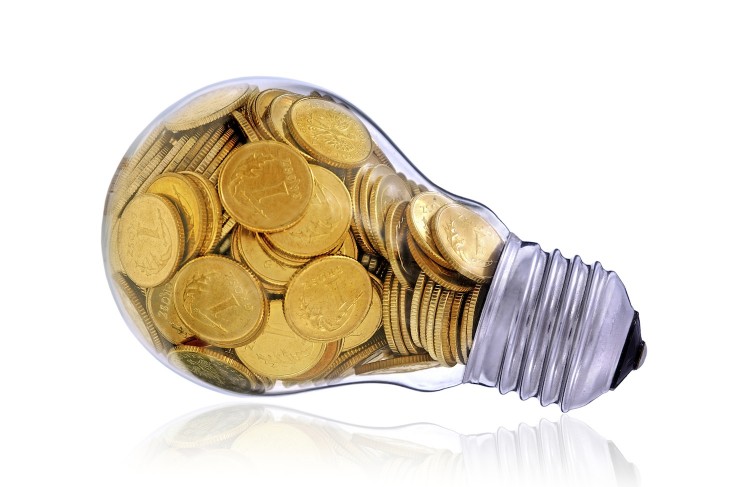 In an effort to build a headset device that can brighten your days by stimulating your brain with light, Helsinki, Finland-based health technology company Valkee has picked up 7.4 million euros ($9.7 million) in funding.

The investors are both current and new backers, the latter group including an unnamed “international fund”.

Valkee makes a pocket-sized light therapy device that channels bright light via the ear canals into the brain, launched in 2010 in Europe under the CE Class II medical device certification.

The device has been clinically tested to completely remove seasonal affective disorder symptoms of 92% of study participants, and a daily 12-minute dose is studied to have beneficial effects on mood and wellbeing, the company says. Its user base now stands at more than 45,000 people in over twenty countries.

“A staggering 87% of users recommend Valkee to their friends. They have adopted on-the-go bright light as part of their daily wellbeing. Our strongest customer base is in German-speaking Europe, the Nordic countries and Japan,” says Pekka Somerto, Valkee CEO.

“We have discovered a new mechanism for the way light positively impacts mood and performance. As a science-driven consumer electronics company, we aim at further deepening our understanding of how bright light affects humans, and turning this science into easily usable healthcare and wellness products,” says Timo Ahopelto, Partner at Lifeline Ventures and Valkee Chairman.

With the funding, Valkee will expand its market areas, reseller network and use cases. Currently, the company has clinical trials ongoing in the areas of jet lag, cognitive performance and different depression types.

Another European health technology startup — Austria-based mySugr Companion that helps diabetes sufferers manage their condition — launched its app in the US yesterday.