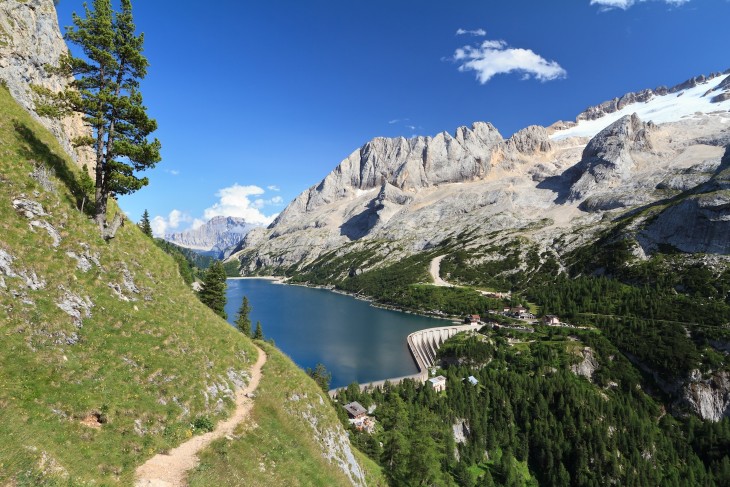 There’s a new startup accelerator in town. And by town, I mean Trento, an Italian city located in the lovely Adige River valley in Trentino-Alto Adige (which covers a large part of the Dolomites and the Southern Alps).

In this beautiful setting, TechPeaks will soon kick off the inaugural program of its so-called ‘people accelerator’.

Created by the Trento RISE Association, in partnership with Trentino Sviluppo, TechPeaks aims to lure cutting-edge tech companies to Trento in an effort to affirm the Trentino province as a “leading smart territory in the global arena of frontline innovation”.

Ultimately, the organizations’ goal is to select and start up an initial 30 ICT business projects, followed by more programs to eventually reach ‘at least’ one hundred projects.

TechPeaks has 13 million euros (roughly $16.7 million) to spend, and has partnered with other European accelerators and a number of universities to try and build a solid tech ecosystem in the Italian Alps.

TechPeaks says it’s set up and funded for the next four years.

What’s unique about the accelerator is that both individuals and teams can apply, even if they come with nothing but a toothbrush and an idea.

The accelerator offers selected participants 6 months of free food, housing and office space in Trentino, visa support, pocket money, access to 40 mentors from all over the world, connections to the local tech university and research center and its own international network, as well as its partnering startup accelerators and other investors.

On a financial level, selected participants get to pitch for a 25,000 euro, non-equity grant. After the program, TechPeaks offers alumni up to 200,000 euros in matching funds when startups attract other investors.

If all this sounds like music to your ears, we’ve got some good news: you can apply for the first TechPeaks until 5 April.

Below is a video showing one of TechPeaks’ mentors, LDV Capital’s Evan Nisselson, pitching the new accelerator.

Read next: AOL launches a developer center for games.com, helping designers promote and monetize their games