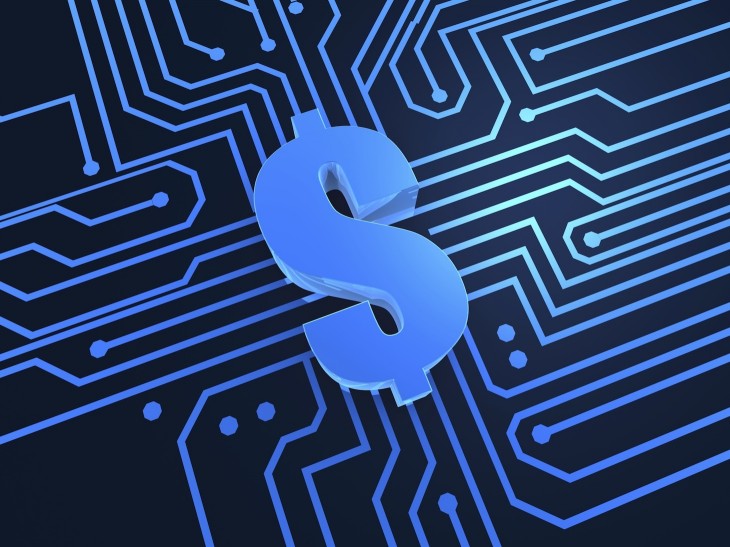 Here’s an interesting experiment, and a first of its kind at least to our knowledge: Finnish HTML5 software developer SC5 has started providing employees with the option to have a part of their salary paid in the decentralized peer-to-peer currency Bitcoin (via Hacker News).

SC5’s Martti Malmi (who also happens to be a former core developer of the digital Bitcoin currency), blogged about the move:

“We are doing this just out of curiosity to try out new things.

Bitcoin as such fits our vision of the world quite well. It allows for open source development, competition and innovation in the field of payments and Internet commerce. Based on cryptography, it is secure and deterministic as we require for digital services.

As a comparison, credit cards rely on few enough physical cards getting stolen or copied and the centralized organizations covering fraud for billions of dollars each year.”

The company is using Finnish exchange Bittiraha.fi as its Bitcoin service provider, and says it will use the daily exchange rate on payday for currency conversion.

It’s unclear what will happen when it’s time for SC5 to file its taxes.

Update: Malmi asserts that taxation is not really an issue, since the bitcoins are deducted from the already-taxed net salary. 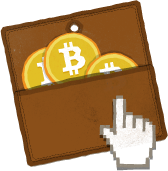 Bitcoin (BTC) does not operate like typical currencies in that it has no central bank and solely relies on an Internet-based peer-to-peer network.

Through various exchanges, ‘bitcoins’ are bought and sold at a variable price, based on the value against other currency. This month, 1 BTC traded over $40.

Bitcoin is said to be the most widely used alternative currency in the world; its monetary base is valued at over $400 million.

You could argue that SC5’s move is simply meant to draw attention, but considering that at least one of the people at SC5 was directly involved in the development of Bitcoin in the first place, it makes for an interesting experiment worth tracking – PR stunt or not.

SC5 also accepts payments from clients in Bitcoin, by the way. Other Internet companies that take Bitcoin include Reddit, WordPress and Mega, among many others.

We’ve reached out to Malmi and SC5 to learn more and will update as soon as we hear back (Update: see above).

Update 2: as GigaOm points out, The Internet Archive also plans to start compensating some employees in Bitcoin, although SC5 asserts that their experiment started last year and they were thus likely first (FIRST!).