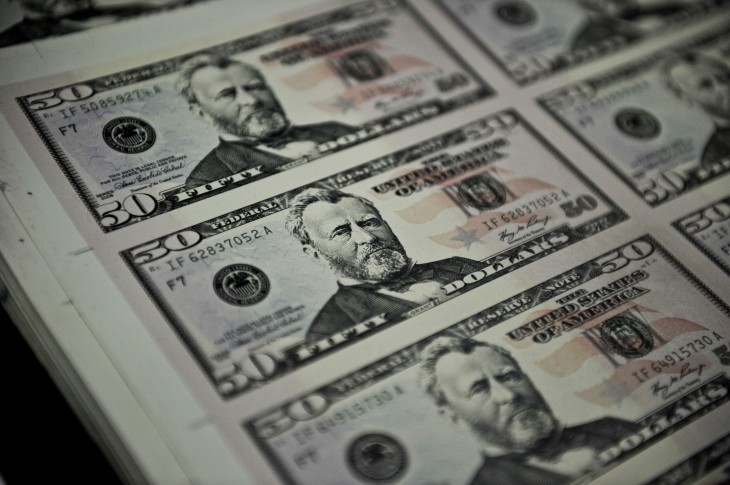 The extended partnership means that Monitise is guaranteed minimum revenues of €45 million over the next three years, with the chance to go beyond that provided “certain user generated thresholds are achieved.”

Monitise essentially supports the mobile banking apps offered by financial institutions such as Natwest, HSBC, RBS and Lloyds Banking Group, among others. Since it partnered with Visa Europe in February 2011, Monitise has been deploying its products – called Bank Anywhere, Pay Anyone and Buy Anything, to more than 3,000 banks and financial institutions across 36 countries.

Visa Europe now owns 7.5 percent of the shares in Monitise, which it says is part of a wider strategy to offer financial institutions better support for mobile payments.

Lee Cameron, Chief Commercial Officer at Monitise said: “Payments is about partnerships and Visa is the industry benchmark for trusted payments innovation globally.

“This agreement underpins our growth expectations and we are honoured to be playing our role as a technology enabler and ecosystem partner in helping Visa Europe deliver new solutions that ensure its members can offer the most compelling, intuitive and robust Mobile Money services.”

Back in March 2012, we reported how Visa Europe had acquired a 15 percent stake in Mobile Money Network (MMN), a London-based mobile commerce company.

At the time, the firm was known as the developer of instant mobile checkout app Simply Tap, which allows customers to easily identify and purchase products from an iOS or Android device.

Last January, however, Monitise acquired Mobile Money Network. Although the Simply Tap app still exists, it appears that at least some of their expertise has been moved over to Monitise’s work supporting the mobile payment and commerce apps owned by other brands and businesses.

Read next: Microsoft fined $731m for failing to comply with its EU 'browser ballot' commitments