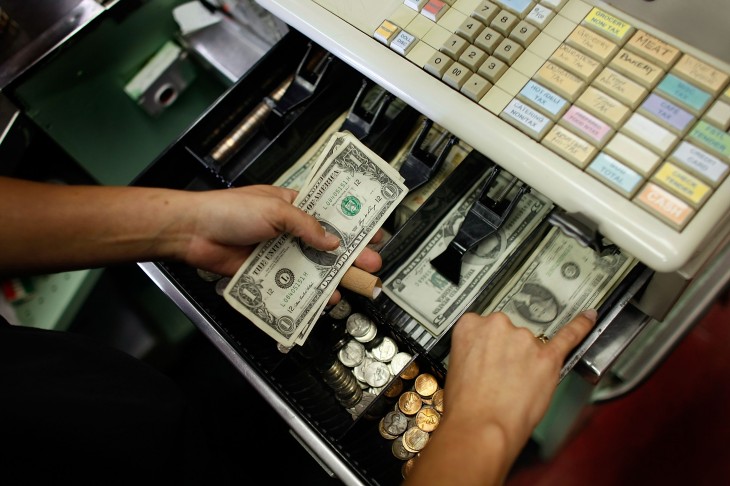 French payment solution company Ingenico has announced it has reached an agreement in principle to acquire Ogone, a pan-European online payment service provider for €360 million ($484,127,998). With this move, Ingenico says that it marks a key milestone in its strategy to create a unique “one-stop-shop” provider covering multi-channel payment solutions.

Ingenico says in a statement that it believes the combination of its customer base and infrastructure with Ogone’s platform would inevitably offer an “unrivalled ability” to generate synergies when dealing with new upselling opportunities. It also thinks that it will provide optimization expected to generate additional EBITDA in excess of €20 million ($26,895,999.89) by 2015.

In this acquisition, Ingenico is buying a company that has developed an expertise in making online payment services less complex, more efficient, and secured for merchants. It has more than 42,000 merchants, over 280 employees, and has €42 million ($56,481,599.77) of revenue. According to the company, Ogone is expected to generate a revenue growth in excess of 30 percent this year, while competing in a space filled with services like Realex, SagePay, and WorldPay.

Last year, Ogone launched its in-app payments library for iOS and Android devices, something that was probably enticing for Ingenico.

“Combining Ogone’s leading position in the online space with our unique position in the point-of-sale and mobile space will enable us to address multi-channel global payment solutions for both merchants and acquirers, first in Europe and then in high potential geographies,” says Phillippe Lazare, CEO of Ingenico.

Ingenico is one of the top companies in the secure electronics payments industry with more than 15 million terminals across 125 countries. It is being used by retailers, banks, and payment service providers.

Read next: Virgin Media extends London Underground WiFi to 11 more stations, as its service goes paid for some