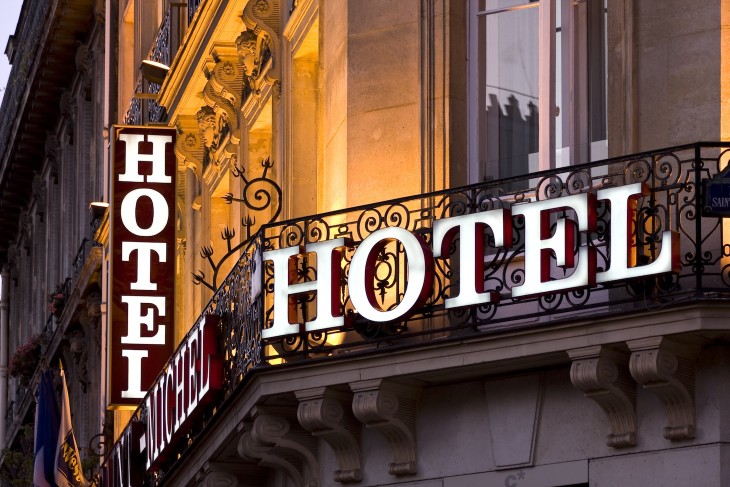 After landing in the UK and Ireland earlier this year, with Hot and Blink as its prime competitors, the company is now pushing into continental Europe with the launch of initial hotel offerings in Paris and Nice (France), Brussels (Belgium) and Amsterdam (the Netherlands).

In addition, HotelTonight plans to expand to Latin-America with the addition of Mexico City and Acapulco to its international destinations list – scheduled for tomorrow.

With these newly added cities (and more in the US and Canada that have been brought into the fold), HotelTonight now offers last-minute hotel rooms at significant discounts in over 70 destinations across the globe.

HotelTonight has also announced today that it has released new versions of its free iPhone, iPad and Android apps, which had last been given a major revamp back in September 2012.

Since its launch in January 2011, HotelTonight has secured more than $35 million in funding. The company recently made its first acquisition since its inception in 2010, snapping up San Francisco-based PrimaTable.

Read next: RevMob brings its Google AdWords-style of mobile advertising to the US