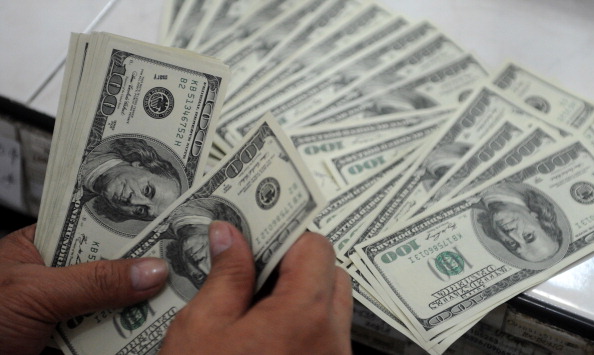 The funding will be spent on launching new startups and increasing the number of the company’s portfolio businesses, Fastlane stated in its press release.

Fastlane Ventures’ operational model is somewhere in between a venture fund and a startup incubator. The company calls itself an “Internet investor and operational partner in online businesses,” investing in startups at the seed stage up to $650,000 and helping them with every aspect of business development.

With the investment from Kenges Rakishev, the total amount of funding received by Fastlane in 2012 reaches $31 million. Back in April, the company secured a $18 million round led by VTB Capital Venture Business.

The new investor, Kenges Rakishev, one of Forbes’ Top 50 influential people in Kazakhstan, will be joining the Fastlane Ventures Board of Directors.

Rakishev, a businessman with industrial background, appeared on the technology stage at the beginning of 2012, and since then invested a total of whooping $27 million in Net Element, TriPlay and Mobli.