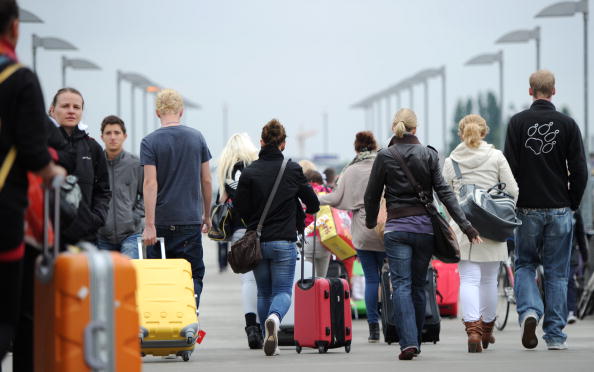 Paris-based company Trekea announced at LeWeb 2012 that it has secured a €1.3 million ($1.7 million) Series A funding round from Geofinance. Along with the announcement, the company officially launched its platform for travelers LiveTrekker.

Apart from that, Trekea’s co-founder Jean-Marc DeBaud was appointed as the company’s President.

LiveTrekker’s free iOS app allows travelers to track their way using GPS and combine it on a map with photos and videos captured in a certain location. The result can be seen at the service’s website as a Google Map with a track on it and multimedia content in a sidebar.

Also the service lets users share their travels with friends in real-time, immediately uploading their track and multimedia to the Livetrekker’s cloud. This could be a good thing for domestic travels, while data roaming tariffs abroad may make this feature too expensive.

The company plans to release an Android version of LiveTrekker app soon. 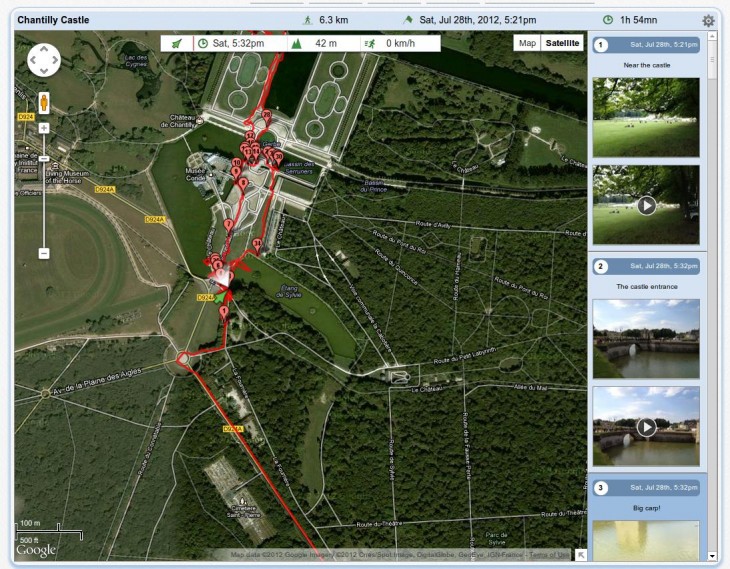