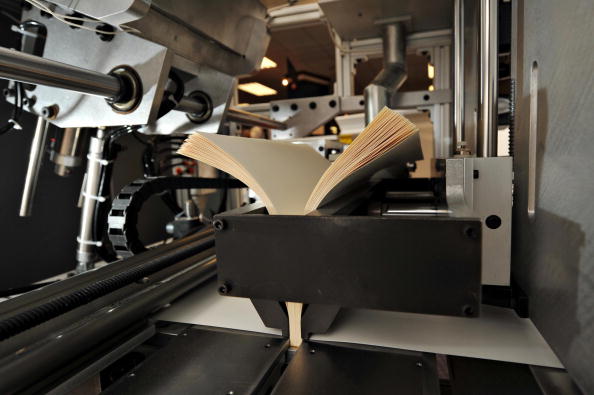 After a two-month test-run in Russia, XinXii has officially opened its publishing platform for writers and readers at Xinxii.com/ru. The service offers authors to upload their books and sell them for a price they think is appropriate (but no less than €0.99, or $1.29).

Russian has become the eighth language for XinXii, after English, German, Spanish, French, Italian, Dutch and Portuguese. The system allows users to pay and get paid in Pounds, US dollars, and Euros.

Apart from XinXii’s own bookshop, the service can also take on distribution of your title over other e-book marketplaces, including Amazon, Barnes & Noble, Casa del Libro, iBookstore, Kobo and more.

The service stays free of charge for authors, taking its commission from every sale. From the net sale of books from its own shop that cost more than €1.99 ($2.60), XinXii takes 30%, while for cheaper ones the commission is 60%.