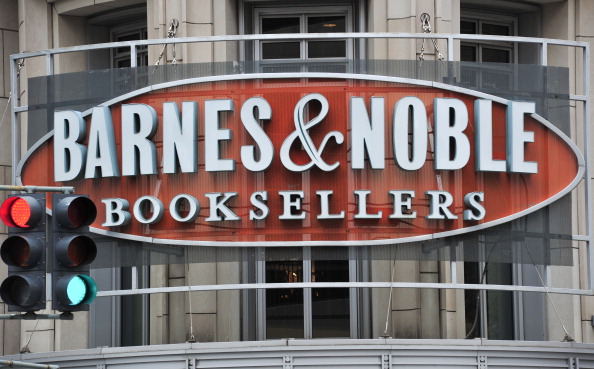 Following its large-scale expansion across the Atlantic into UK, Barnes & Noble is reportedly preparing to begin selling its Nook e-readers and tablets in Russia, registering the Nook and Nook Media trademarks in the country.

Russian newspaper Izvestia reports that Barnes & Noble will seek to launch its products and digital services in the country in 2013, with help from Microsoft, which forms part of Nook Media LLP, a joint-venture formed after Microsoft’s $300 million investment.

According to reports, Barnes & Noble hasn’t started building sales channels in Russia yet, with no retailer agreements yet made public.

However, Barnes & Noble does already have one partner in the country. In January 2011, it teamed up with the e-library LitRes to offer 55,000 Russian ebooks (the biggest digital collection of Russian-language literature) to Nook owners in the US and the UK.

When pressed on whether LitRes would partner with Barnes & Noble for a potential Russian launch, PR manager Olga Smirnova told The Next Web that there is currently no agreement in place to cover the Russian Market yet – directly contradicting Izvestia’s report.

Currently, Barnes & Noble is shipping its Nook range of Android tablets to only one European country, the UK, where it has teamed up with several major retailers and released Nook reading apps for iOS and Android. The company also signalled its intention to spread further into Europe when it incorporated in Germany earlier this year.

Barnes & Noble was not immediately available for comment. We will update the article should we receive a reply.

Read next: LoveFilm's website gets a search makeover, letting you switch episodes and seasons from a single page