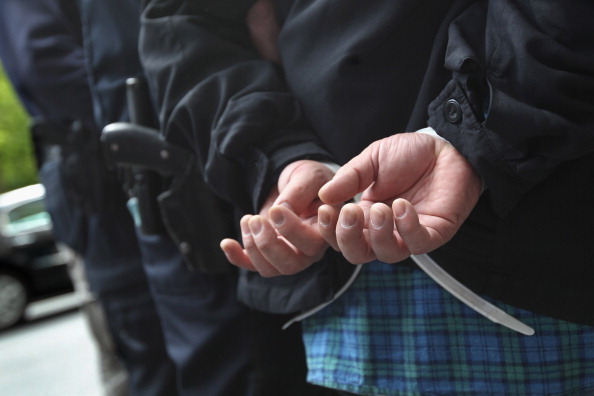 Group-IB, a resident of the Moscow-based Skolkovo Foundation, is set to receive 30m rubles (approximately $966,000) to develop a counter-cybercrime system for both Russian and international customers, FK-Novosti reports.

The grant is financed by the Skolkovo Foundation, which has appropriated 21m rubles ($676,000), and LETA Group, an accredited investor in Skolkovo residents and also the Group-IB’s controlling company.

The CyberCop system that Group-IB is building at the moment is a set of tools that allow users to detect and neutralize virtual misconduct. The company emphasizes that its product is aimed not only at Russian clients, but also at international banks, forensic organizations, and law-enforcement agencies.

CyberCop consists of the central module CyberCrimeMonitor that stores and processes the data, the FraudMonitor that detects and prevents fraud in online banking systems, and the BrandPointProtection module responsible for Internet monitoring and detection of copyright infringements and phishing attacks. The system as whole is supposed not only to detect cybercrimes as they are being committed, but also to prevent them at the preparation stage.

The project is set to be completed in 1.5 years.

Read next: Startups from Hell: Battle zombies and bank managers in this cute 16-bit browser game