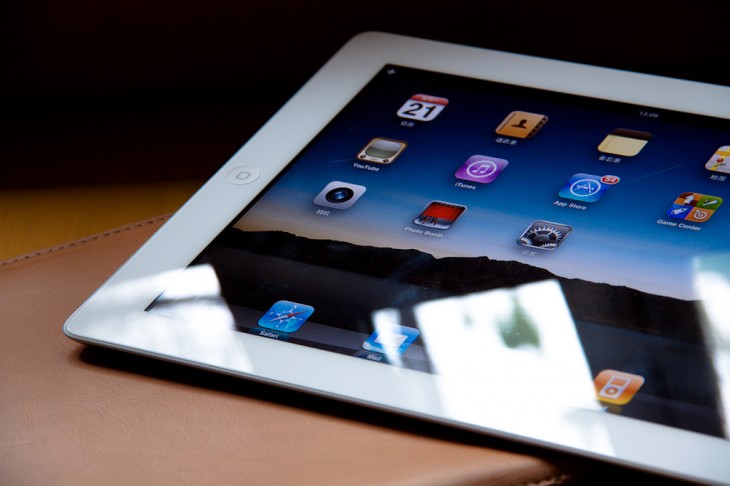 Russian internet giant Yandex has expanded its mobile presence further following the launch of its new iPad search app, featuring a tablet-optimized interface and localization for the company’s key markets.

Already the map supplier for Apple’s iOS 6 in Russia, Yandex’s new app brings together all of the company’s search strengths on the iPad, helping users “effectively carry out their everyday tasks on their iPads, from choosing what to have for dinner to planning a vacation,” according to company’s press release.

The tablet-optimized interface of the Yandex Search app allows users to see the search interface with the list of snippets and the results opened as tabs at the same time. Links open in new windows, as well as offering a full-screen mode for those that don’t want to be distracted.

The app is also programmed to display nearby points of interest (POI) when users search for an address or company, bringing together the company’s suite of services in its search app. The app has an English UI but it is also localized for the company’s key markets — Ukraine, Belarus, Kazakhstan, and Turkey.

With the launch of a search app for iPad, Yandex adds to its comprehensive offering of iOS apps, which include: Maps, Navigator, Mail, Disk and Weather apps. Currently, Yandex is the default search engine for Windows Phone 8 smartphones in Russia (and other commonwealth states) and is working on an alternative app store for Android.

Yandex also supplies a demo video of its new iPad app. While it’s in Russian, you can get a feel for the UI and its features.

Read next: Trial begins for smuggling ring accused of sneaking $80m worth of iPhones, iPads into China