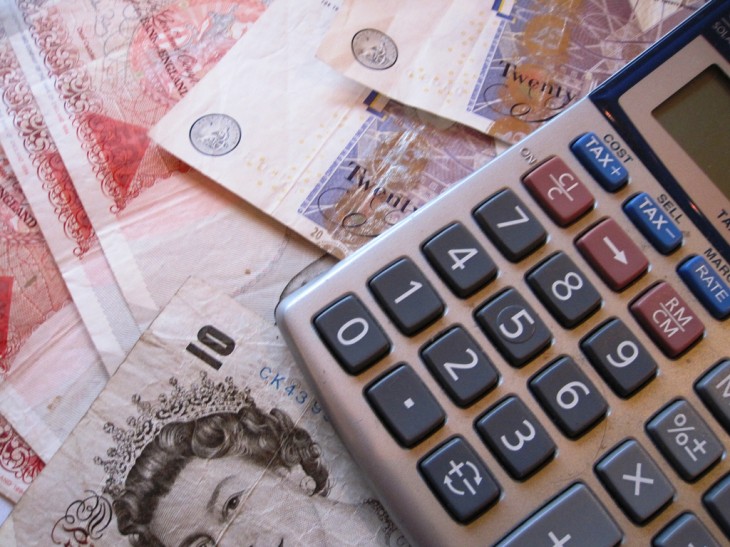 Moscow-based Bering Technology Fund has announced a $400k investment in the Russian startup EventiCal, the iOS app of which allows users to share and discover events around them.

The money received in this round will be used to improve the app and introduce new features, such as in-app ticket-purchasing mechanism, the company says.

Founded in 2012, EventiCal has created an iOS app that gathers Facebook events from its users and sorts them by category and geographically, allowing everyone to discover upcoming events tha going to be held around. It provides all the necessary details, like descriptions, people attending, and comments.

Bering Technology Fund was launched in 2007, though only began to actively invest in startups in 2011. It started off with investing in 25 projects created by the Russian company Parcsis.

Read next: Yourvine teams up with Time Out London and ASOS in preparation for public launch