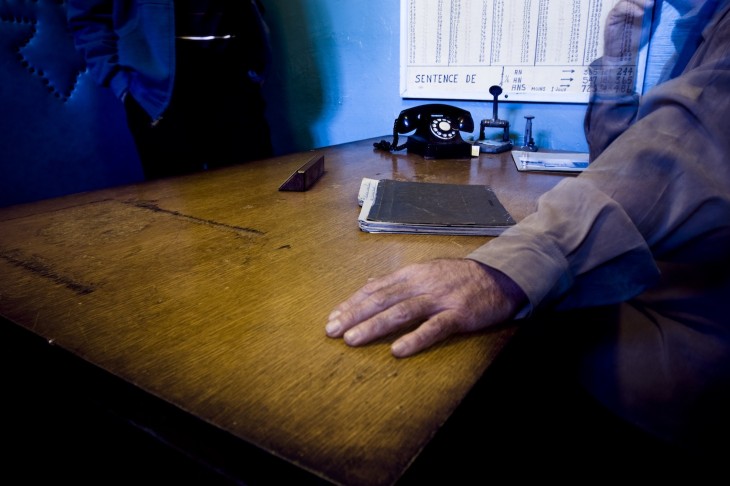 Although the specifics of the detention are still unknown at this point, it is understood to be related to bwin.party’s continued presence in Belgium without holding a local online gaming license, something that has gotten the company in a tad of legal trouble.

Bwin.party is an Austrian online gambling company that’s headquartered in Gibraltar and quoted on the London Stock Exchange (welcome to the wonderful world of gambling).

It was formed by the March 2011 merger of PartyGaming and Bwin Interactive Entertainment and is the world’s largest publicly traded online gambling company, best known for its online poker room PartyPoker.com and its sports betting brand Bwin.

From what we can gather, some of its domains, including bwin.com, ended up on the Belgian Gaming Commission’s blacklist of illegal sites some time ago, and bwin.party has since unsuccessfully tried to get them removed from that list.

According to Twitter user Alun, whose bio says he is the Editor of PokerPlayer and InsidePoker Business, bwin.party has issued a statement saying that Teufelberger is indeed being ‘interviewed’ by the Belgian authorities, and that the co-CEO of the company has “complied voluntarily with this request and is co-operating fully”.

In response to press reports this afternoon, the Group can confirm that Norbert Teufelberger, Co-CEO, was requested to attend an interview with the Belgium authorities.

He complied voluntarily with this request and is co-operating fully with the authorities. We will issue further details in due course.