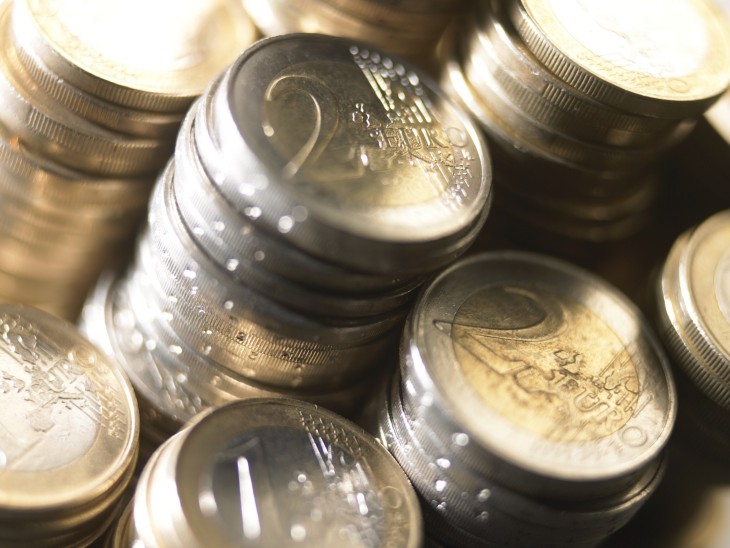 The investment comes from Vertis Venture, the venture capital arm of Vertis SGR, at a time when Blomming is growing relatively fast, and, more importantly, expanding internationally.

The startup says more than 10,000 shops have been created with its solution, which wants to make it as easy for people to start buying and selling items on social platforms as it is to start a blog.

The company has used part of the funding round to attract six new employees. Furthermore, the company is starting to see some traction in English and Spanish-speaking countries, with overall subscriber growth of more than 20 percent in the past three months.

This is a remarkable feat, Blomming asserts, because registration is required only for selling items, and not necessarily to buy stuff.

We’ll keep an eye on the startup.

Read next: Wallet TrackR wants to make sure you never lose your wallet again