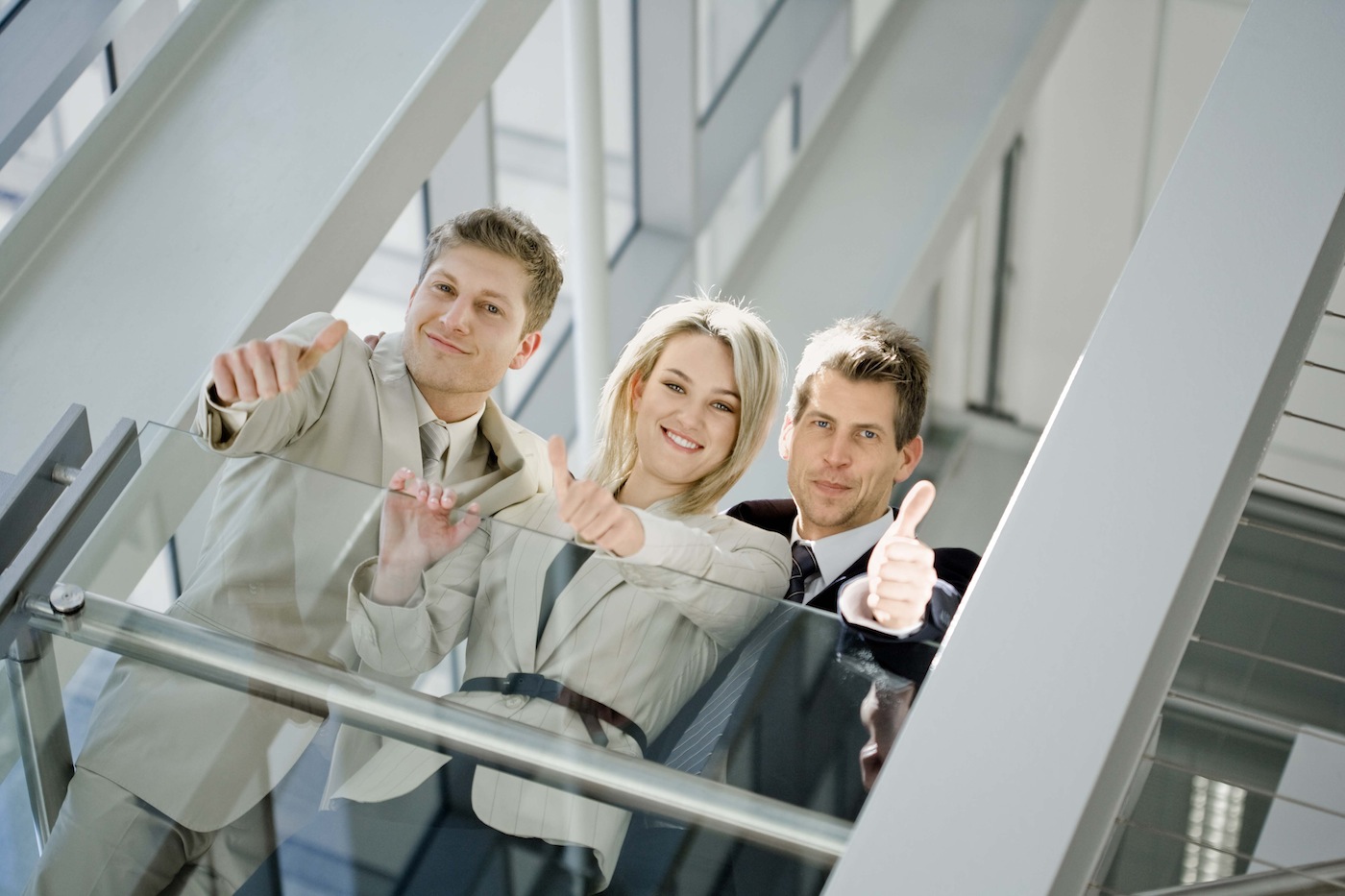 First announced in April this year, the joint venture aims to offer a secure, accessible environment for advanced services running on the growing range of connected devices, including tablets, smart TVs, game consoles and smartphones.

The entity says it’s dedicated to accelerate the adoption of a common security standard in a variety of mobile devices running on systems like Android, iOS or Windows Phone.

Basically, it will allow applications running on these operating systems to offer enhanced security services. Examples of such trusted applications include banking applications, mobile payments, delivery of premium content and enterprise data solutions.

Now that it cleared the regulatory hurdles in the EU, the JV will develop and market a so-called ‘TEE’ (trusted execution environment) for consumer electronic devices designed to run on ARM’s TrustZone.

The EU approval is subject to conditions, however. For one, The Commission says ARM needs to provide the necessary hardware information to competitors at the same conditions as to the joint venture to enable them to develop alternative TEE solutions.

Moreover, ARM is asked not to design its IP in a way that would “degrade the performance” of alternative TEE solutions.

The commitments will remain in force for a period of 8 years (in order to cover the release of the next generation of ARM’s IP architecture).

The Commission says its investigation showed that a number of actual or potential competitors will remain active in TEE after the transaction, which played a key role in its decision to approve the JV.