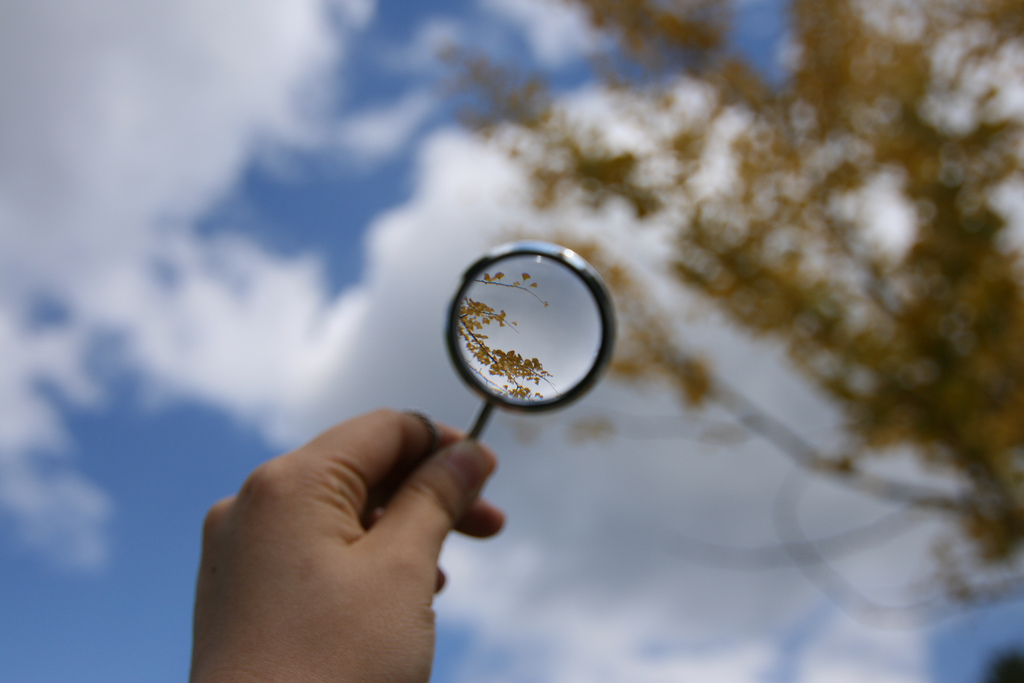 Yandex has today announced that it has been chosen as the default search option in Windows Phone 8 smartphones in Russia and the Commonwealth of Independent States. The first devices to hit the market with the option are Nokia Lumia 920 and 820, while HTC Windows Phone 8X/8S and Samsung phones are coming soon.

After being replaced by Google in the Mozilla’s Firefox browser in June and revealing its own Webkit-powered desktop browser in October, Yandex is working up some muscle in the mobile segment, covering as many platforms as possible.

As with Windows Phone 7, Yandex will be the default search engine in all Windows Phone 8 smartphones coming to the markets of the CIS countries, namely Armenia, Azerbaijan, Belarus, Kazakhstan, Kyrgyzstan, Moldova, Russia, Tajikistan, Uzbekistan, Turkmenistan, and Ukraine.

As it is the most popular search engine in Russia, Yandex is familiar to most CIS users, and it should be able to meet their needs better than Microsoft. This might explain why Microsoft has chosen it instead of its own Bing.

Yandex announced better integration with the operating system, offering its search built-in to the browser as well as pre-installed as a separate application bound to the sensor search button. The application is already available in Nokia’s smartphones, coming to the HTC models with the next OS update in December.

In the meanwhile, Yandex is also working on its own application store for Android, created in partnership with Opera Software and announced in October.