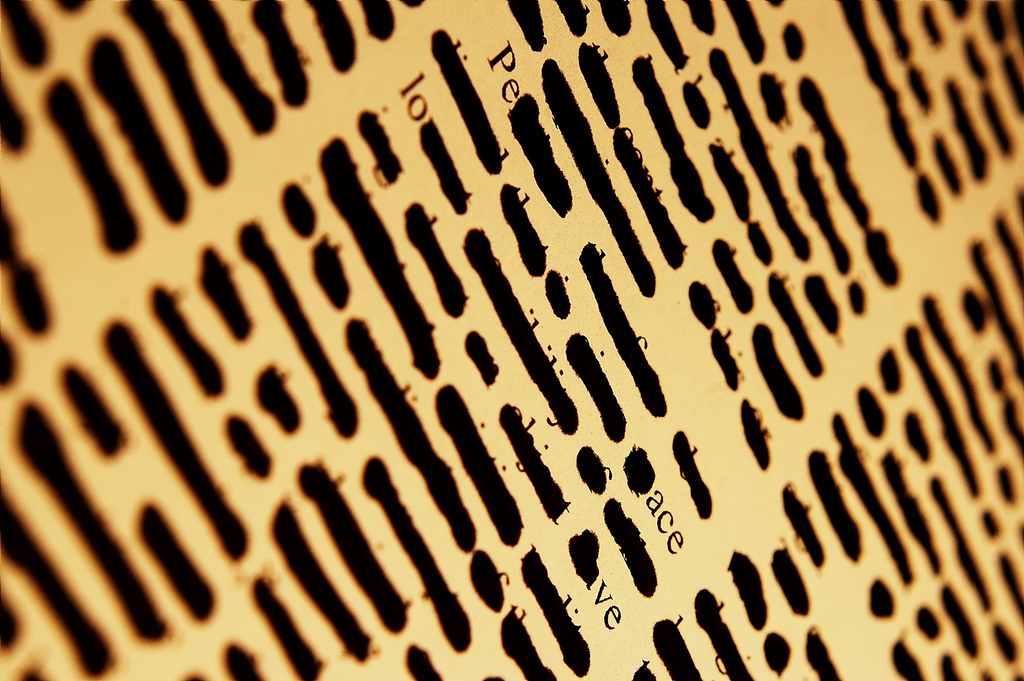 Activists from the Russian Pirate Party have accused the government of censoring the Internet after the Russian Federal Surveillance Service for Mass Media and Communications (Roskomnadzor) launched a “Single Register” of websites that violate state law.

Starting November 1st, Russian authorities will be able to block access to any website they believe operates illegally through either the Web host or ISP. In retaliation, party members are now working to educate Internet users about anonymous proxy servers and have promised to “unblock” sites that were shut down because of political stance.

The new regulation was supposedly created to protect children from violent content, suicide, drugs and propaganda, however many worry that its main target will be internet resources controlled by the political opposition.

Based on these new rules, after deciding that a site violates Russian law, authorities will notify the corresponding Web host, which in turn must request the website’s owner to delete the information in question. If they refuse, the Web host is required to limit access to that website. Should that not occur, authorities will then demand that all Russian internet providers (yes, all of them) restrict access to the particular site.

Activists from the Russian Pirate Party launched a website called Roskomsvododa (Roskomfreedom) last week. The site provides users with information as to how to get around the new “Great Russian Firewall” with anonymous proxy servers and alternative URLs of sites that, in their opinion, have been blocked illegitimately.

“In our ‘white list’ we will be gathering information about illegitimately blocked websites and, if necessary, will provide alternative access to them,” stated the Pirate Party.

Conversely, the Russian Government’s blacklist project exists as a database where a user can check if any website or IP address is blacklisted, complain about a website, or download the list of blacklisted websites (that option is available only for internet service providers).

In addition, another aspect of the new regulation was uncovered by a joint investigation conducted by Agentura.Ru, CitizenLab and Privacy International. According to them, the DPI technology that will be used by Internet providers to limit access to violating websites allows them to “read, copy or even modify e-mails and webpages,” thus creating a nationwide government-controlled surveillance system.

Read next: Microsoft's new tune: Only 16GB open on a 32GB Surface, not "more than 20GB," as promised