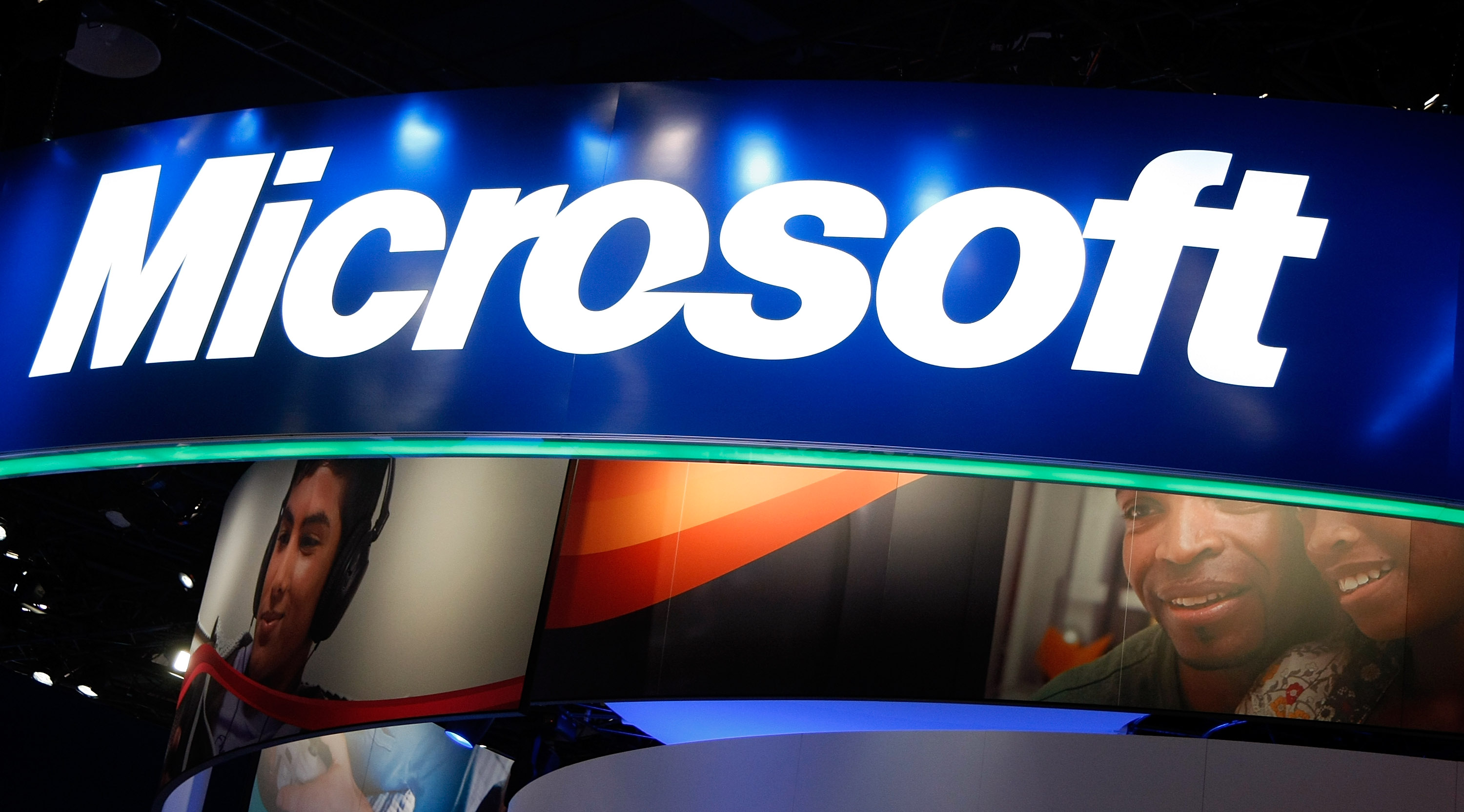 Announcing that it would investigate Microsoft over whether it has offered Windows users a choice over their web browser, the European Commission has sent a formal complaint to the Redmond-based company detailing how it failed to keep up its browser commitments.

While a final decision has not been made, the Commission says that it has “informed Microsoft of its preliminary view that Microsoft has failed to comply with its commitments.”

In the statement, the Commission explains its decision:

Microsoft originally committed to make a browser ballot screen available for five years (ending in 2014), allowing users to choose “in an informed and unbiased manner which web browser(s) they wanted to install in addition to, or instead of, Microsoft’s web browser.”

According to the EC, the ballot choice was offered from March 2010, with Microsoft allegedly telling the Commission in December 2011 that it had complied with its regulations.

However, following an investigation (and an admission by Microsoft) as many as 28 million European Windows users may have not been offered the choice over which browser they wished to use.

It said at the time:

Now Microsoft has been notified, it can raise objections either in writing or request a formal hearing. Once it has “exercised [its] rights of defence,” the EC will then make its final decision.

If found guilty, Microsoft could be fined 10 percent of its annual turnover, which would run into the billions of dollars.

Update: Microsoft has issued a statement on the matter (via The Verge):

“We take this matter very seriously and moved quickly to address this problem as soon as we became aware of it. Although this was the result of a technical error, we take responsibility for what happened, and we are strengthening our internal procedures to help ensure something like this cannot happen again. We sincerely apologize for this mistake and will continue to cooperate fully with the Commission.”