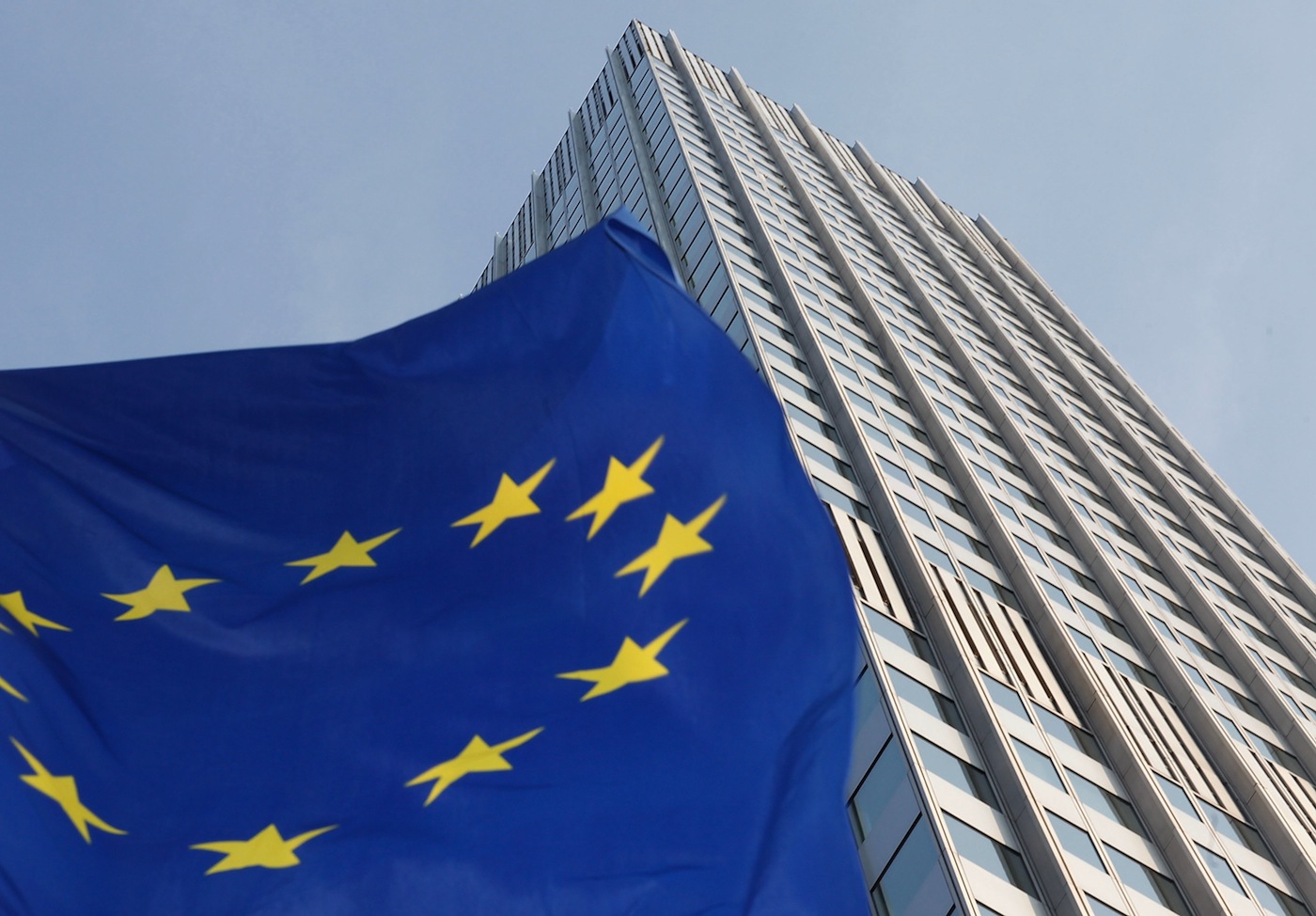 The Founder Institute, the early-stage startup accelerator that aims to ‘globalize Silicon Valley’, is doubling down on Europe big time.

As promised at the end of July, the organization has now announced the launch of five new programs across the continent, doubling its European presence to ten chapters across as many countries.

The Founder Institute launched its first European chapter in Paris in 2010, and has since graduated 116 technology startups in the region (or approximately 18 percent of the 661 startups that graduated worldwide).

Founder Institute founder Adeo Ressi says the organization is now on pace to launch over 250 European companies in 2013, generating as many as 1,000 new jobs per year.

Applications to the newly launched programs are now open, in addition to applications for long-established programs in Berlin, Paris, Belgium, and Amsterdam.

The idea-stage program basically gathers aspiring startup founders, experienced local entrepreneurs and international mentors for a part-time, four-month curriculum to launch ‘enduring’ companies. Through a so-called ‘graduate liquidity pool’, all participants – including the student founders, local leaders and CEO mentors – share in the value created from each semester.

Ressi says the Founder Institute works well in Europe because of three things: the program doesn’t require participants to quit their day jobs (thus mitigating the risk and lowering the barrier), it taps into existing startup ecosystems thanks to partnerships with local governments, entrepreneurship groups and organizations, and it offers great flexibility in terms of follow-up funding.

(Full disclosure: I’ve mentored at the Founder Institute programs in Brussels in the past and probably will do more of that in the future.)