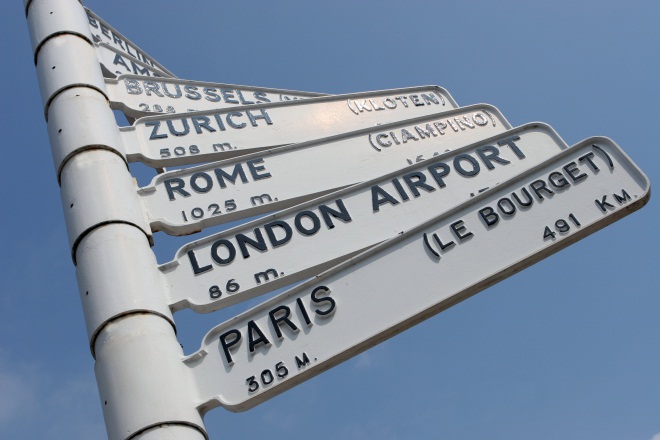 Social shopping phenomenon Fab has given Maria Molland, previously its chief international officer, a new key role in the company. Today, the startup is announcing that Molland has been appointed ‘chief European officer’ and that she will hence lead Fab’s further expansion across the continent.

The company now has 6 million registered members in total, 1.4 million of which reside in Europe (a little over 23 percent). CEO Jason Goldberg says he expects Europe to contribute at least 20 percent of Fab’s 2012 revenue and plans to turn its European operations alone into a $100 million+ business in 2013.

Fab says 50 percent of its weekly sales in Europe are from repeat buyers, and intends to grow this to the same size as in the United States, where 67 percent of buyers are repeat offenders.

They will be heading European Marketing and Merchandising & Design, respectively.