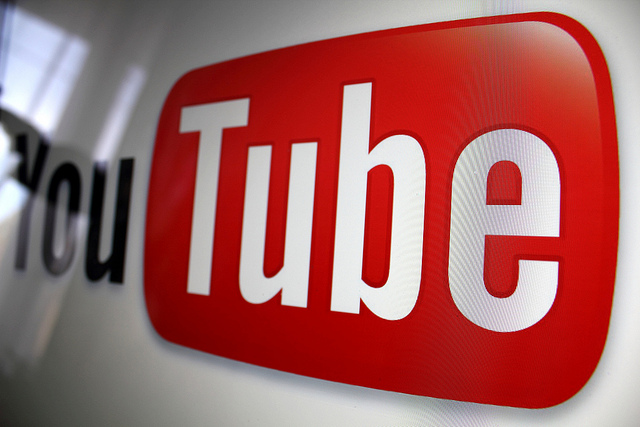 YouTube’s automatic captions are now available in Spanish, Google’s video platform announced today on its official blog. Earlier today, the company made another announcement targeted at Spanish speakers, with the launch of Google Books in Spain.

In practice, it means that you will now be able to generate a written transcription of any Spanish-language video at the bottom of which the ‘CC’ icon is displayed. Here’s what the option looks like:

As you may remember, automatic captions is a beta feature that YouTube first introduced in 2009, and which combines speech recognition with auto-timing. According to Google, this feature is already available on more than 157 million videos. While the result is not yet perfect, it tends to work quite well in the languages in which it is already available (English, Japanese and Korean).

If Google’s video example is to be believed, its performance in Spanish is also impressive. However, we haven’t been able to fully test it yet; at the moment, it is hard to find videos in Spanish with a CC icon, as this new feature will likely be rolled out progressively.

Still, this is certainly good news for Spanish speakers around the world, and it wouldn’t be surprising for other languages to follow, as YouTube keeps on adding new languages and launching localized versions for its global audience.

Read next: Cash-strapped? How to pay for services with your startup’s equity