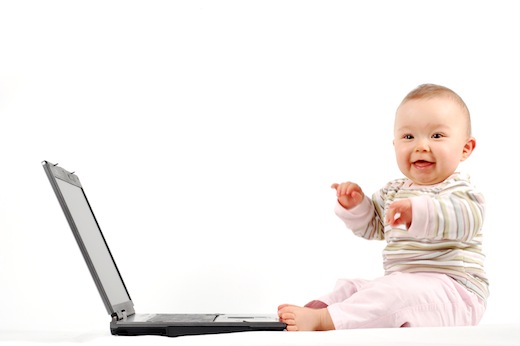 Yesterday, IAB Europe said the online advertising market is now worth about 21 billion euros annually, and today the organization is following up with a report on Internet usage across 28 European markets.

According to IAB Europe’s most recent media consumption study, Mediascope Europe, there are now close to 427 million Europeans (or 65 percent) using the Internet across four devices – computer, mobile, tablets and games consoles.

More than one third of them (37 percent) accesses the Internet with more than one device, and IAB Europe asserts that Europeans spend 14.8 hours online per week, on average.

News websites are particularly popular, it seems: more than 9 in 10 European Internet users, on average, satisfy their news craving online.

According to IAB Europe’s findings, a whopping 96 percent of Internet users in Europe researches online for purchases, while 87 percent effectively shops online.

The research for the Mediascope Europe report included a combination of online, telephone and face-to-face methodologies totalling over 50,000 interviews across 28 markets.

For a breakdown of how Europeans across the different markets consume online media and shop on the Internet, check IAB Europe’s press release.

Read next: Discover cool and unique places all over the world with the new Unlike app