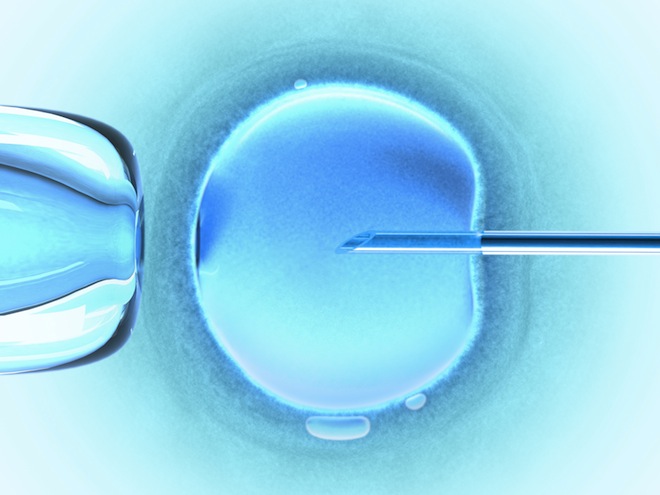 Rocket Internet, the controversial German startup incubator (lovingly called ‘cloning factory’ by some) that was started by the infamous Samwer brothers, is indeed working on the launch of a credit card reader for tablets and smartphones that will inevitably end up looking suspiciously similar to Square’s.

But contrary to reports by TechCrunch and GigaOm, its name will not be ZenPay but EvoPay, and interested businesses can already sign up in German or English on a website (source, via a tweet by Deutsche Startups).

The company name at the footer of the EvoPay website is ‘Jade 1360. GmbH’ but make no mistake: the domain name was registered under the name Arnt Jeschke, Rocket Internet’s CFO, and the office addresses for both entities are the same.

EvoPay isn’t listed on Rocket Internet’s website yet, however.

The name of the service, which is described on the website as an ‘easy, secure and low-cost’ way for businesses to accept card payments on smartphones and tablet computers in “three quick steps”, is a weird choice. There’s already a payments company called EvoPay, an iPhone app called EVO Mobile Pay, and I sincerely doubt Rocket Internet owns or controls the domain name EvoPay.com.

We’ll see if it gets changed (again?) in the future.

EvoPay promises potential customers a free card reader, and an absence of monthly fees. This is – you guessed it – the same proposition as Square.

Another European company that has copied Square’s go-to-market approach and business model is iZettle, a Swedish startup. There’s also mPowa in the UK, and I’m sure there are other ones (in the works) in Europe.

Read next: NYC's next startup: Folio unveils its drag and drop marketplace for digital assets