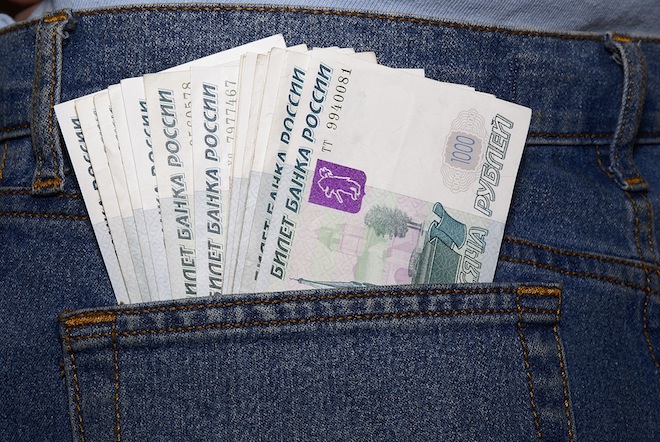 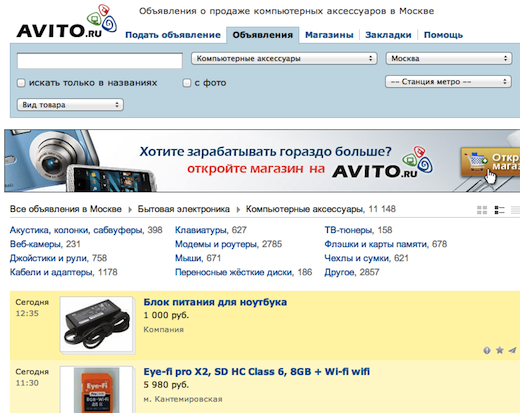 Read next: Dropbox confirms it is working with Apple to fix app rejection issue