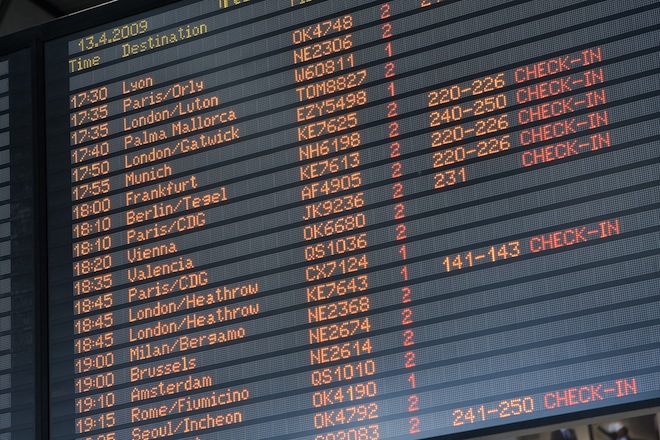 The Next Web Conference is this week, but NEXT Berlin is the week after next. Confused? Don’t be. All you need to know is you need to be in Amsterdam this week, and in Berlin in 2 weeks (May 8 & 9 to be exact).

We’ll be in Germany’s capital city as well to cover the latter conference, which was put on by digital agency SinnerSchrader in partnership with telecom juggernaut Deutsche Telekom. We’re looking forward to seeing you at both events.

Today, NEXT Berlin is announcing the 12 finalists for the NEXT Start-up Pitch, chosen out of 100 applicants by a jury of experts and the NEXT Community:

Flakka – realtime photosharing app and voted the NEXT Community’s favorite

Kjero – a platform for ‘tryvertising’, where consumers test and value new products

Refinder – connects cloud apps like Dropbox, Google Docs and Twitter and allows to see all activities and data in an activity stream that can be searched and filtered

Squadmail – described as ‘Dropbox for email’, it lets users share email folders with any other email account

They will pitch their wares to a jury of investors and pundits – the winner will be announced on the evening of the first conference day. NEXT Berlin will close the Berlin Web Week (May 2-9) at STATION-Berlin on May 8 & 9.