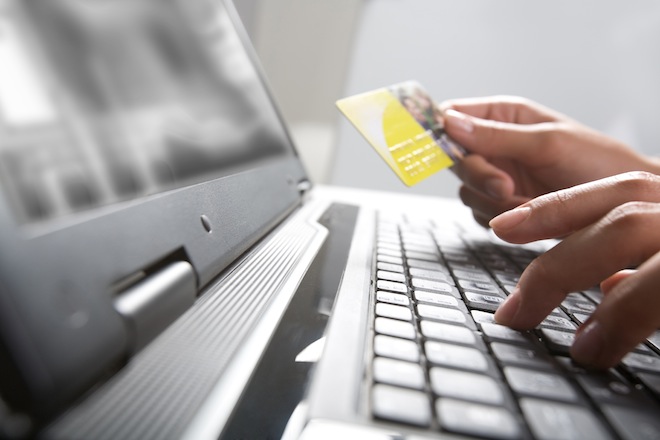 Online fashion shopping group Privalia this morning revealed some impressive numbers for 2011, a break-out year for the Spanish ecommerce powerhouse.

The online retail giant says it raked in 320 million euros in revenue last year, including taxes, an increase of 90 percent compared to 2010.

That doesn’t tell us how much Privalia actually makes in terms of profits, as we have no idea of what its margins look like, but that’s an impressive number all the same.

We should, however, note that there were reports in the beginning of last year forecasting Privalia’s 2011 sales numbers at around 400 million euros.

The company, which now employs over 1,000 people in Spain, Italy, Brazil, Mexico and Germany, says it has more than 10 million registered members across its entire stack of localized ecommerce websites.

That means Privalia has attracted 4 million new users in a year, as it ended 2010 with 6 million users worldwide.

Mobile is an important aspect of its business, too. Combined, its iOS and Android apps have seen over 700,000 downloads worldwide to date.

The company was originally started by Lucas Carné and José Manuel Villanueva in Barcelona in 2006, and is eager to expand further in Europe and beyond.

It competes against a plethora of flash sales companies operating in this space, including BuyVIP, VentePrivée.com, HauteLook, ideeli, RueLaLa, Gilt, Beyond The Rack, SecretSales, KupiVIP and Amazon’s MyHabit.

Read next: Google+ gets its first UK TV ad campaign, while its advertising budget in the US reaches $12m