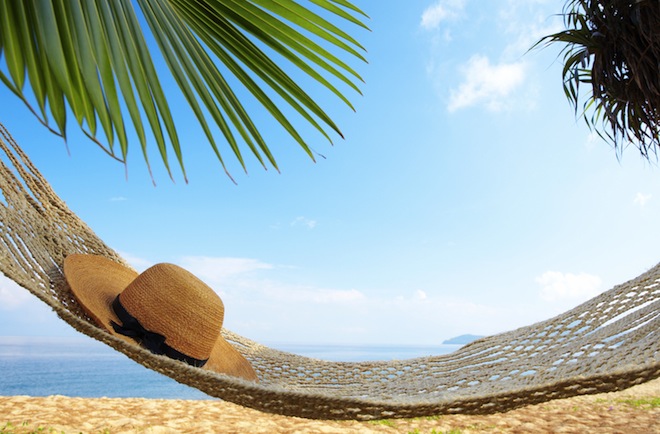 “Nobody has nailed ‘social travel’ yet, but someone will eventually,” Tripbirds co-founder Ted Valentin tells me, evidently hoping that they will.

Today, the fledgling Swedish company is launching its travel planning web app in public beta, hoping to entice travelers worldwide to sign up and start planning trips based on recommendations they receive from their friends.

Similar to the likes of Gogobot, Trippy and Wanderfly, and rivaling Tripadvisor, Tripbirds aims to leverage existing data from users’ Facebook, Foursquare and Instagram profiles to recommend places to visit, stay, eat and explore.

Basically, Tripbirds puts a layer on top of existing social networks to help people discover interesting places to visit and whatnot based on what friends who have previously been to their travel destinations (or live there) recommend.

I’ve given it a whirl this morning and found it to be a very smooth experience. It’s obviously a saturated space, littered with dead or under-performing startups to boot, but Valentin rightly points out that it’s a huge market with lots of opportunities for growth and innovation.

The Stockholm based startup is backed by roughly 560,000 euros in funding from Index Ventures, Passion Capital and Creandum, as well as angel investors such as Path founder Dave Morin, Andreas Ehn (ex-CTO at Spotify, co-founder of Wrapp), SoundCloud co-founders Eric Wahlforss and Alexander Ljung, and Peter Read.

The company is based in Stockholm, Sweden and was co-founded in 2011.

On a sidenote: apparently Valentin was offered the chance to invest in SoundCloud back in 2007; he was offered a 10% stake for only $10,000. Valentin declined to take the startup up on the offer because he thought they would never be able to monetize it. Hindsight is 20/20, of course, but that decision may turn out to be a huge mistake on Valentin’s part. :)

Read next: Turn your iOS device into a guitar effects powerhouse with the Digitech iStomp and iPB-10