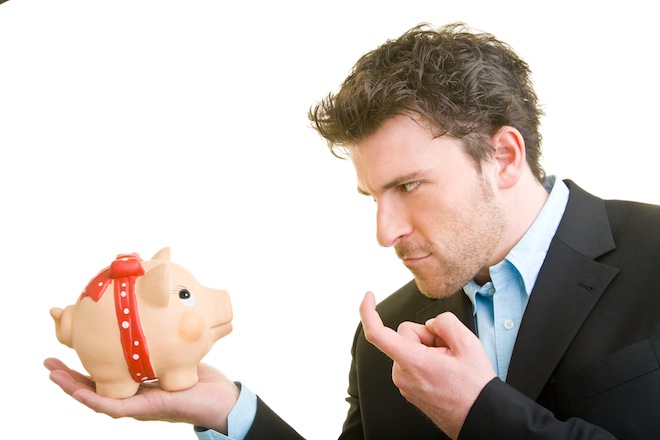 A group of 14 Russian record labels and music publishing firms are claiming that phone manufacturers Nokia and Samsung, among others, have been breaking their country’s laws since 2010, prompting them to threaten the boycotting of the companies and taking the matter to court.

The copyright holders, backed by their union, allege that Nokia and Samsung alone owe them up to 1.2 billion rubles, just south of $41 million.

From what we can gather, with the help of some accommodating Russian speakers, the copyright owners assert that consumer electronics makers need to pay certain fees when their devices allow consumers to play and download music.

The group of copyright owners – including EMI affiliate Gala Records and Melodiya – estimate that they’ve ‘lost out’ on 1.2 billion rubles so far, and plan to boycott Nokia and Samsung by no longer giving them permission to use ‘their content’.

According to a manifesto sent to certain Russian media, the copyright holders have failed to establish a conversation with Nokia and Samsung about their griefs.

As a result, they’re also planning to sue Nokia and Samsung, along with 18 unnamed other companies, in order to force them to pay due fees to the Russian Copyright Owners’ Union. The union is the organization that would subsequently distribute the monies to member music distribution firms and record labels.

Nokia and Samsung have reportedly declined to comment, but we’ve contacted them to see if they can give us a formal response to the accusations.