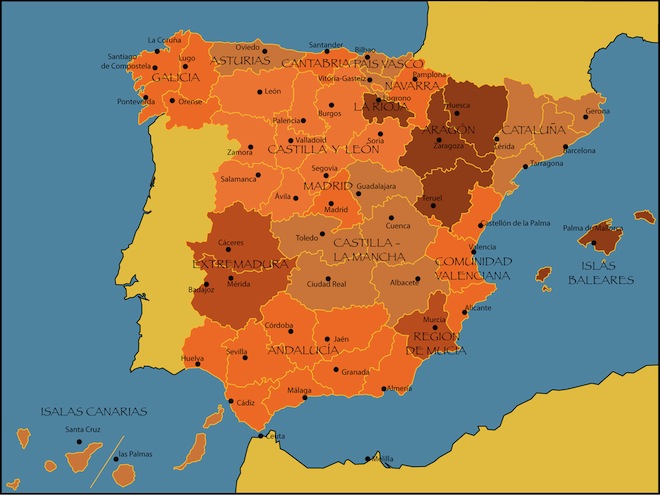 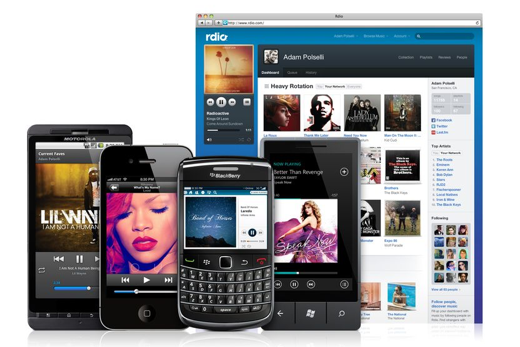 Read next: Home, sweet home: 60% of UK employees could be working remotely within a decade