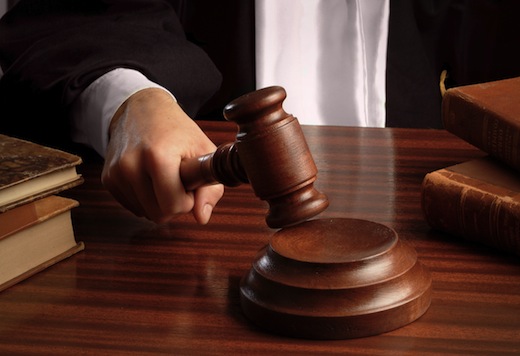 Excellent news for social networks and Web service providers and their users this morning, as the European Court of Justice has ruled (PDF) that such businesses cannot be required to install monitoring, filtering or blocking systems to prevent illegal trading of digital music and other copyrighted material.

In 2009, SABAM, the Belgian collecting society for music royalties, had filed a lawsuit against Netlog, a social networking service operated by Massive Media, in an effort to impose an injunction requiring the installation of such filtering systems on its website. As a Belgian, I’m familiar with SABAM, which basically means I plan to do the happy dance later today because they lost.

This morning, the EU Court decided that it is against European law to order such a measure, asserting that the generality and broadness of such an injunction is against freedom of communication, freedom to conduct business and privacy rights:

The owner of an online social network cannot be obliged to install a general filtering system, covering all its users, in order to prevent the unlawful use of musical and audio-visual work.

Respect for fundamental freedoms for the win!

And, as La Quadrature Du Net puts it, a very crucial and timely ruling.

Last November, SABAM also lost a separate case in which it sought to require Internet and hosting service providers to install filters that would prevent the illegal downloading of files. Sucks to be them right now. :)

Read next: Orange just made it easier for African mobile users to access Facebook on the go