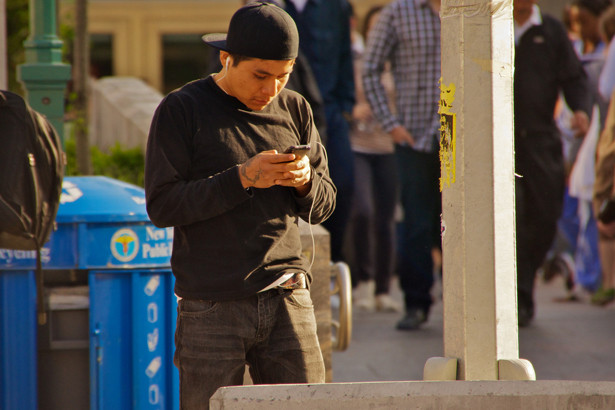 If you haven’t yet felt the pain of traveling across the European Union and then getting your mobile phone bill, there’s a good chance that you might be spared from ever having to do so. If European lawmakers have their way, roaming fees are about to be slashed to points that are even lower than those which were suggested by the commissioner.

According to Reuters, lawmakers are investigating options that would take data roaming fees all the way down to 20 cents per megabyte, compared to the 50 cents it presently costs. A 1-minute phone call would be a mere 15 cents, rather than the proposed 24 cents.

TNW’s Martin Bryant delved into the method behind the madness of the excessive fees. Ultimately the onus is on the carriers, but if the lawmakers step in then the situation changes entirely. Unfortunately it still keeps the solution confined within the EU, which won’t stop £1,200 mobile bills from happening when roaming occurs outside of the union.

German politician Angelika Niebler brings up what is probably the strongest argument in favor of roaming agreements:

“There should really be no roaming (fees) at a time when we are supposed to have a single market.”

If all goes as planned, by 2015 the measures would be rolled out completely, allowing all EU citizens to benefit from the lowered pricing.

Read next: Study shows that only 27% of Twitter users tweeted during a 3 month period