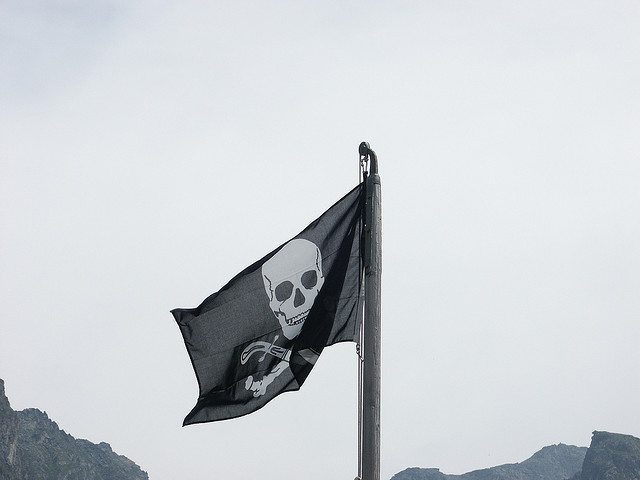 The Pirate Party’s Catalan branch (PP-Cat) is launching a collective civil action in Spain against the FBI with regard to Megaupload shutdown, the organization announced yesterday.

The action already branched out on Twitter with the hashtag #megacomplaint. It also has its own website, where users can read the manifesto, join the campaign and/or make a donation.

As you can see on this screenshot, the campaign is also supported by other branches of the organization, including the Pirate Party UK.

As for the manifesto, it centers on the fact that when Megaupload was shut down, millions of Spanish users potentially lost access to legit personal files they had uploaded. According to the Pirate Party, those may deserve legal recourse against the loss they sustained, as the FBI may have violated Articles 197 and 198 of the Spanish Penal Code by misappropriating personal data.

“Regardless of ideology, opinions on the legality or morality of those running Megaupload, the closure of this service causes huge damage to lawful users of the sites, and is an unacceptable and disproportionate violation of their rights,” the manifesto reads.

Countering the authorities’ central argument for closing Megaupload, the campaign’s promoters also claim that it was inefficient in fighting piracy, since “much of the apparently infringing content held at Megaupload is still available via other means.”

For the organization, this is also one more opportunity to spread its message. Says Pirate Party UK Culture Media & Sport spokesperson Andrew Robinson:

“We believe that the rights of ordinary people are being ignored by those intent on maintaining a flawed business model via excessive legislation. We believe that unjust laws like SOPA, PIPA and now ACTA must be fought, and that ordinary internet users must have legal recourse against the copyright lobby.”

Have you lost personal files when Megaupload was shut down? Let us know in the comments.

Read next: President Obama has invited Steve Jobs' wife Laurene to State of the Union address