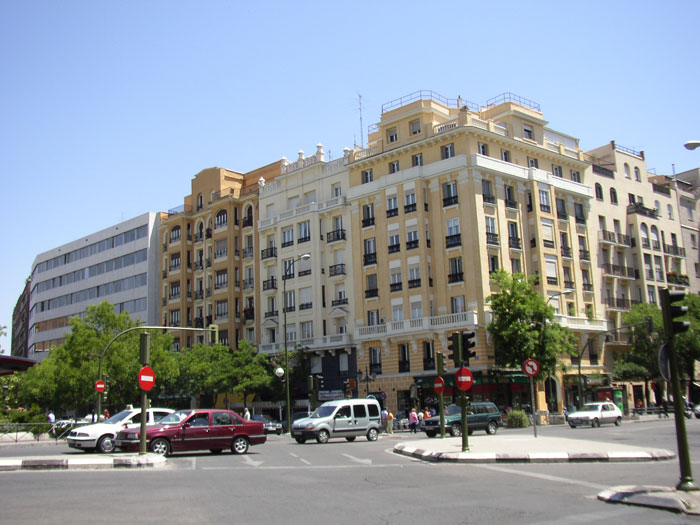 The Spaniards call the date 20-N, as in November 20th, which is also the day Spain will hold its upcoming general election. Although there is less than one month left before the election, the manifesto that Spanish entrepreneurs decided to release today is not a partisan initiative; the text is both addressed to the upcoming government and opposition. So what is this all about?

It all started in Chamberi

Have you heard of Chamberi Valley? As you may have guessed if you’re familiar with the Argentine initiative Palermo Valley, Chamberi is a neighborhood in Madrid, and Chamberi Valley is the name of the local network through which entrepreneurs can meet and share their ideas. According to its co-founder, the Spanish entrepreneur and startup mentor Miguel Arias, its ambition is to create a local ecosystem, which he points out as one of the keys of Silicon Valley’s success.

Entrepreneurship as an answer to the economic crisis

The latest initiative to emanate from Chamberi Valley is called “Manifiesto Emprende España”, which translates as “Startup Spain Manifesto.” Unfortunately, the text itself is only available in Spanish, but the Madrid-based consultancy firm published an introduction in English which gives a better idea of the manifesto’s vision:

“As a group of Spanish based entrepreneurs we wish to take an active and constructive role in the current economic and social environment we find ourselves in.

We believe in building a better  entrepreneurial ecosystem in Spain and to encourage and attract entrepreneurship.  We have put together the Startup Spain Manifesto as a clear and actionable document that will help Spain become more entrepreneur friendly, supporting entrepreneurship, and ultimately creating more jobs and wealth to improve the current economic and social conditions.”

The introduction to the manifesto is particularly interesting. Instead of pointing out the entrepreneurship as something Spain needs to “import” from Silicon Valley, it starts by reminding the country’s tradition of entrepreneurs and innovative individuals used to find opportunities in adversity. This is, of course, a relevant parallel in a country that has been badly hit by the economic crisis.

According to the text, “Spain can and have to find its way back to growth and job creation. To do so, it needs to promote the entrepreneurial spirit” as a source of jobs and innovation. Indeed, the population’s mindset also plays a key role in overcoming a crisis and the prevalent pessimism in the country seems damaging. Though it may be hard to hear in a climate of fear and growing poverty, “the possibility of failure doesn’t stop (entrepreneurs)” – nor should it.

The manifesto itself proposes a three-axis plan to create a favorable environment for startups:

Although the initiative emanates from Chamberi Valley, the manifesto’s promoters insist that “it is open to the whole entrepreneur community, and to the society.” Indeed, they have high ambitions, as they hope to collect 100,000 signatures by time of the election next month. If you speak Spanish, click here to read the full petition. You can also follow the discussion in Spanish on Twitter under the hashtag #EspañaEmprende.

What do you think Spain needs to overcome the economic crisis?

Read next: Where are they now? The forgotten Spock