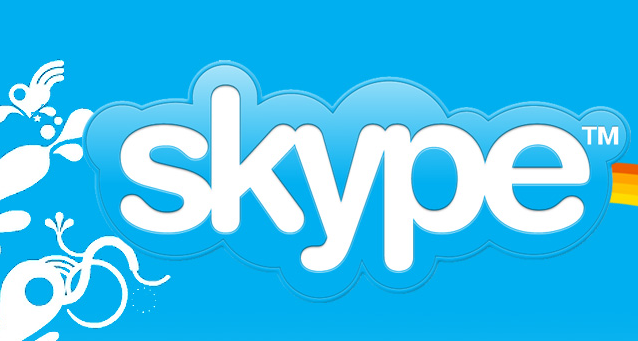 “We’re proud to announce the public release of Skype Beta and the arrival of P2P Telephony! Skype allows anyone to experience free, unlimited, high-quality voice communication over the Internet. Skype software is free to download and you can always get the latest version by clicking here.”

Skype made that announcement on 29th August, 2003…which means today is its 8th birthday. And what an 8-years it has been for the P2P VoIP platform.

It was bought by eBay for $2.5bn in 2005, which then cut its losses and sold it on in 2009 to an investment group for $2bn. And back in May, it was announced that Microsoft was to acquire Skype in a $8.5bn deal. In fact, you may as well read our Skype: The story so far piece.

There’s little question that Skype is one of the most successful digital companies to emerge from Europe, but it’s still not making much in the way of money. Indeed, its user base is very healthy and Skype secured 13% of the international call market in 2010, but despite revenues of $860m last year, it made a loss of $7m.

In a blog post today, to celebrate Skype’s 8th birthday, the company say:

“We want to celebrate the 100s of millions of people who are doing great things – sharing stories, information, special moments – across the world in so many places. It’s the real life moments that matter – the fun, silly, adorable, caring, engaging – all the stuff we know you love to do over Skype, especially whenever you’re apart from the people who you care about the most.”

Skype is also inviting users to share their favorite Skype moments on Twitter, and its asking users to tweet their message accompanied by the hashtag #ILOVESKYPE.

So, where now for Skype? With the Microsoft acquisition in the bag, you can be sure the computing giant will want to start making some of its money back, and we’ll be seeing more integration with both Microsoft and third-party products soon. Windows Phone Mango OS is likely to have Skype video calling functionality, which will make its handsets more appealing. And Skype is rumored to be coming to the Xbox soon too.

Meanwhile, Skype has put together this little video to commemorate eight years in the public domain: