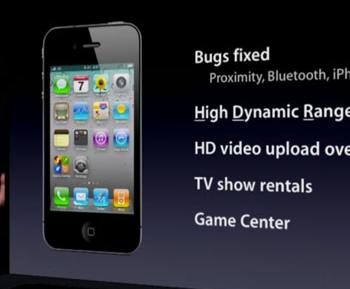 Spotify went mobile almost two years ago exactly. The iOS and Android apps were released simultaneously to premium subscribers in September 2009, and today the music streaming service has announced a “small, yet important” update to its Android app.

In a blog post earlier, it announced that language support for French and Spanish was being added to the Android app, but you will have to follow special installation instructions whilst it’s still in testing mode.

To install it, users must set their Android handsets to allow installations from ‘Unknown Sources’ by going to the Settings>Applications >Unknown sources menu. Then, you can download the file to your Androd phone or use the QR code to preview the update.

Once it leaves its testing phase, it will be released for all users in the Android Market.

Whilst this will be good news for Spotify users in France and Spain, it’s also good news for the millions of Spanish speakers in the USA. The service was launched Stateside back in mid-July, and given that Spanish is the second most common tongue in the USA with over 35m native speakers, this update may not be all that ‘small’ after all as Android handsets now outnumber iPhones in the US.

Read next: Entrepreneur Q and A platform Sprouter might be coming back to life