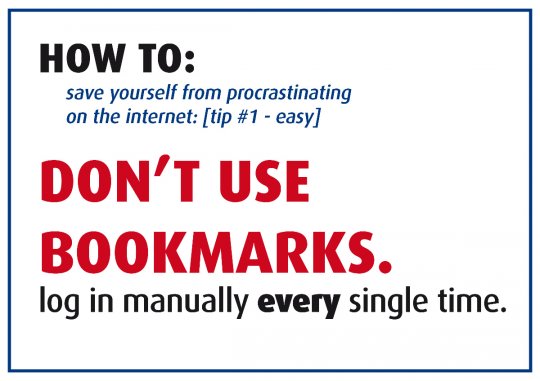 Italian police are the latest to make arrests in connection to hacking collective Anonymous, according to reports from the country today.

32 dawn raids were carried out, including one across the border in the Swiss region of Ticino. Following the raids, three people including one minor were arrested.

The raids follow police action in Spain last month, which saw another three suspects arrested in connection with the hack which brought down Sony’s Playstation Network for several weeks. It’s unclear if the Italian arrests relate to the same incident or not, but police are reportedly claiming to have grabbed an alleged “ringleader” going by the nickname of Frey – an Italian 26 year-old living in Switzerland.

Out of all of the current hacker groups, Anonymous is the largest, but is also populated by the least technical people. Some of its members carry out attacks using software downloaded from the Internet and do not carry out the most basic attempts to secure their IP address.

We’re expecting more details of the arrests to emerge throughout the day and we’ll update this story as and when we hear more.

Read next: Satellite radio services to re-emerge in India