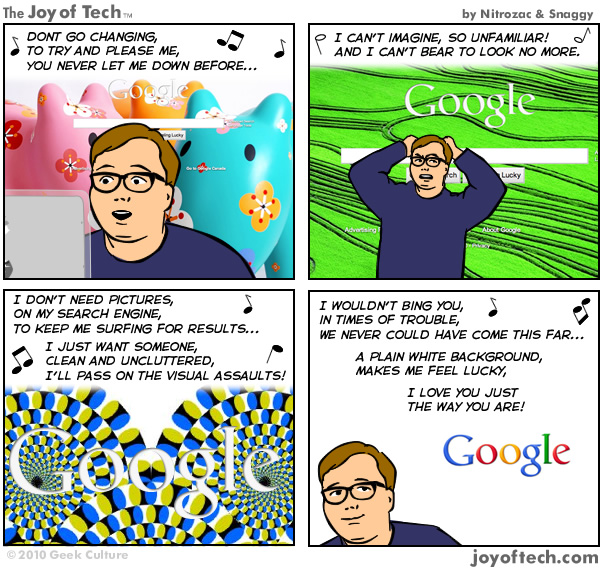 UK-based music streaming service We7 recently discussed plans for expansion into new markets in Europe, and today that’s becoming a reality as it launches a site for the Belgian market.

In the UK, We7 offers both a free Last.fm-style ‘radio’ service and a paid-for, premium Spotify-style on-demand option. However, it’slaunching in Belgium with just the free service for now. Supported by both audio and visual ads, restaurant chain Quick has come on board as exclusive sponsor for the launch.

We7 CEO Steve Purdham sees Belgium as a priority market for the company, not least because it’s the seat of power for the European Union. “Belgium plays host to the European Union, where many of the critical decisions that affect the modern music business are made,” Purdham says in today’s news release. ” We found it interesting that Belgium, the centre of European legislation, did not have any legal digital music services.”

We7 is launching in Belgium with a library of 7.5 million songs, including music and themed stations tailored to the Belgian market. In the future, We7’s mobile service will be added, along with the unlimited on-demand subscription service.

Expect more European expansion this year from the company. Purdham told us earlier this year that he had his eye on a total of three launches this year.