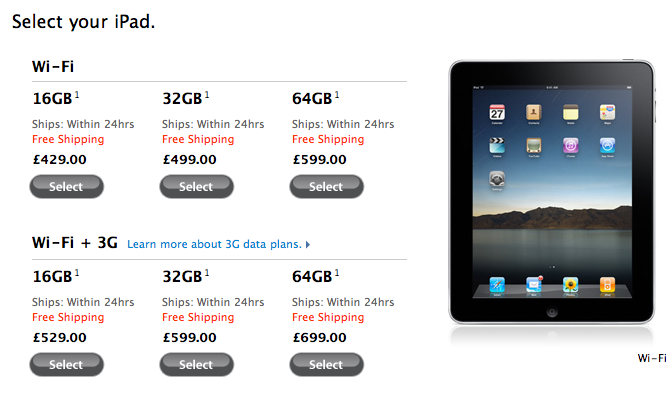 New figures published by Comscore today capture a snapshot of the online video market in Europe, showing that Germans are the most engaged when it comes to viewing

In April 2011, 45 million unique viewers in Germany watched an average of 187 videos for 19.6 hours per viewer. Turkey came in second, with 20.7 million viewers averaging 169 videos over 18.7 hours per viewer. The UK rounded off the top three, with 166 videos watched for 17.0 hours on average per viewer.

Unsurprisingly, Google sites – primarily YouTube – are the top source of Europeans’ online videos. The exception is Turkey (technically mostly an Asian country if we’re splitting hairs, Comscore), where Facebook is the leading video site. Facebook comes in second or third in most other countries in Comscore’s data, although the UK is a notable exception, with the BBC and Vevo taking second and third place respectively. Vevo’s placement is interesting, given that it only launched there in late April.

With average monthly video views numbering in their hundreds, the impact of online video services is stark, and those numbers are only set to get larger as our TVs start to suck in increasing amounts of online content via set-top boxes like Apple TV and the Boxee Box, or via their own integrated Internet connections.